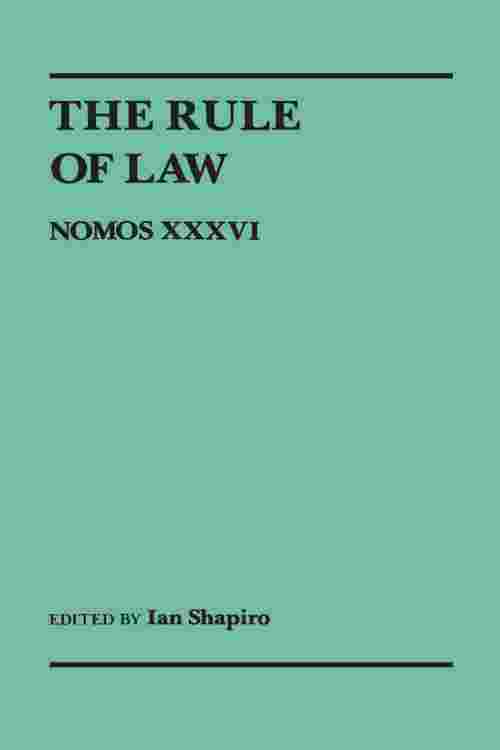 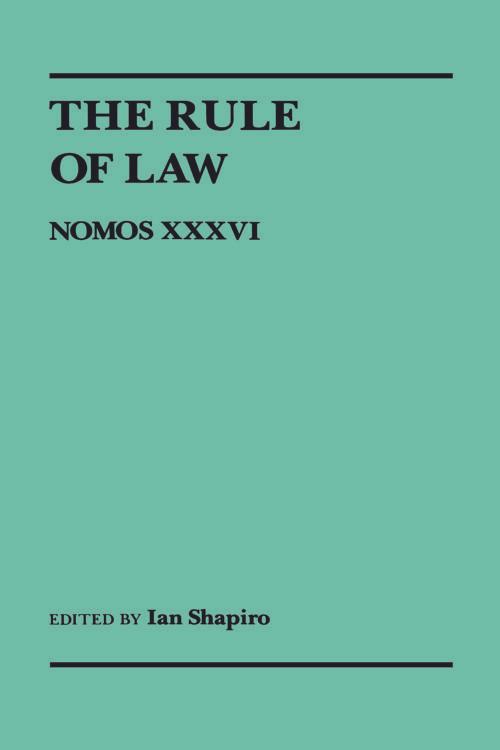 The Rule of Law

The Rule of Law

From the sprawling remnants of the Soviet empire to the southern tip of Africa, attempts are underway to replace arbitrary political regimes with governments constrained by the rule of law. This ideal which subordinates the wills of individuals, social movements--and even, sometimes, democratically elected majorities--to the requirements of law, is here explored by leading legal and political thinkers.