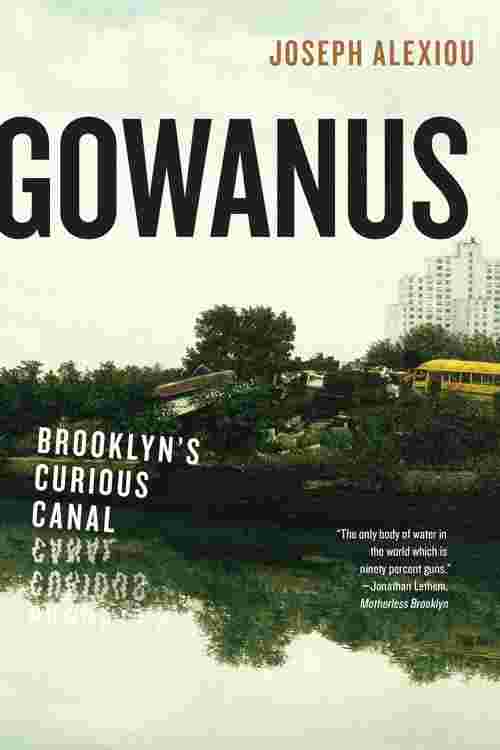 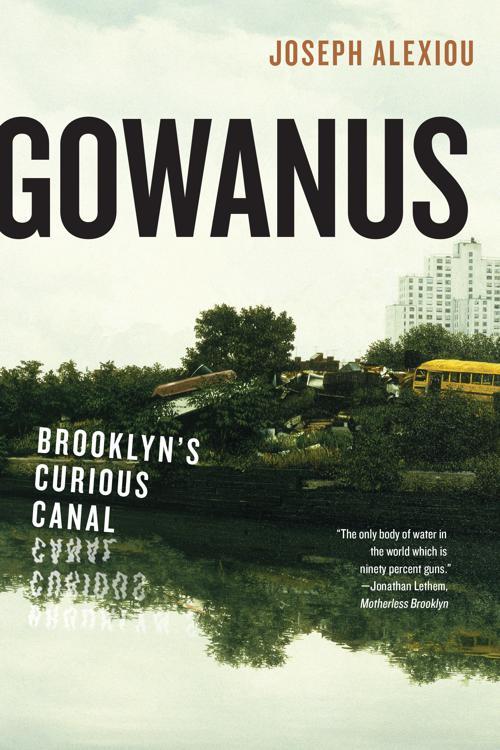 For more than 150 years, Brooklyn’s Gowanus Canal has been called a cesspool, an industrial dumping ground, and a blemish on the face of the populous borough—as well as one of the most important waterways in the history of New York harbor. Yet its true origins, man-made character, and importance to the city have been largely forgotten. Now, New York writer and guide Joseph Alexiou explores how the Gowanus creek—a naturally-occurring tidal estuary that served as a conduit for transport and industry during the colonial era—came to play an outsized role in the story of America’s greatest city. From the earliest Dutch settlers of New Amsterdam, to nearby Revolutionary War skirmishes, or the opulence of the Gilded Age mansions that sprung up in its wake, historical changes to the Canal and the neighborhood that surround it have functioned as a microcosm of the story of Brooklyn’s rapid nineteenth-century growth. Highlighting the biographies of nineteenth-century real estate moguls like Daniel Richards and Edwin C. Litchfield, Alexiou recalls the forgotten movers and shakers that laid the foundation of modern-day Brooklyn. As he details, the pollution, crime, and industry associated with the Gowanus stretch back far earlier than the twentieth century, and helped define the culture and unique character of this celebrated borough. The story of the Gowanus, like Brooklyn itself, is a tale of ambition and neglect, bursts of creative energy, and an inimitable character that has captured the imaginations of city-lovers around the world.