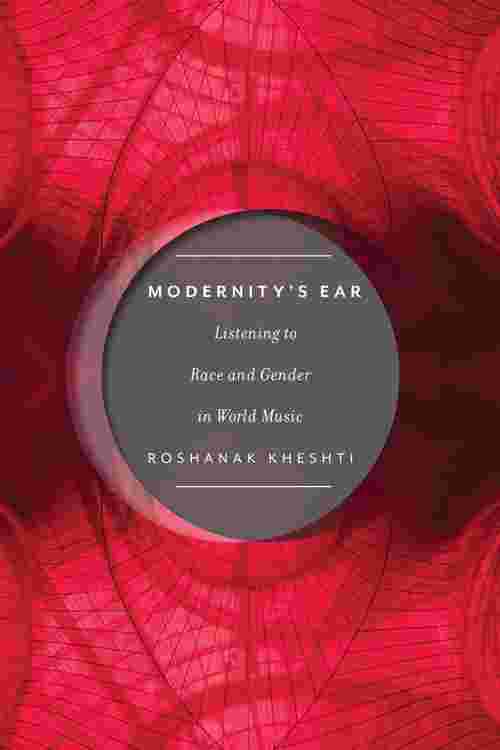 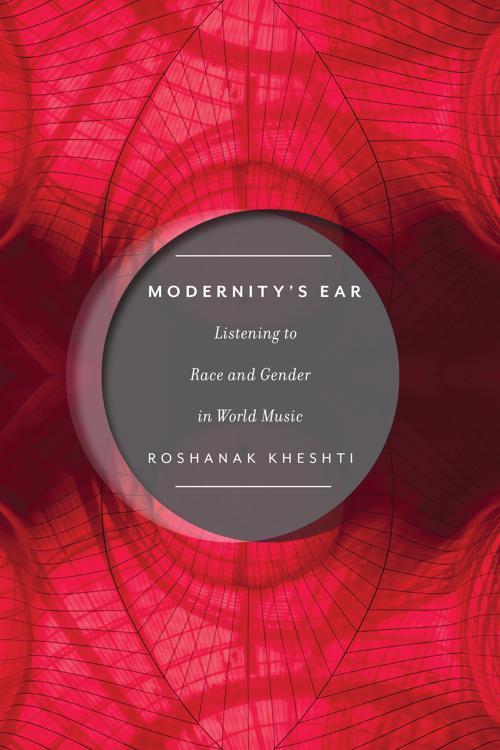 Inside the global music industry and the racialized and gendered assumptions we make about what we hear Fearing the rapid disappearance of indigenous cultures, twentieth-century American ethnographers turned to the phonograph to salvage native languages and musical practices. Prominent among these early “songcatchers” were white women of comfortable class standing, similar to the female consumers targeted by the music industry as the gramophone became increasingly present in bourgeois homes. Through these simultaneous movements, listening became constructed as a feminized practice, one that craved exotic sounds and mythologized the ‘other’ that made them. In Modernity’s Ear, Roshanak Kheshti examines the ways in which racialized and gendered sounds became fetishized and, in turn, capitalized on by an emergent American world music industry through the promotion of an economy of desire. Taking a mixed-methods approach that draws on anthropology and sound studies, Kheshti locates sound as both representative and constitutive of culture and power. Through analyses of film, photography, recordings, and radio, as well as ethnographic fieldwork at a San Francisco-based world music company, Kheshti politicizes the feminine in the contemporary world music industry. Deploying critical theory to read the fantasy of the feminized listener and feminized organ of the ear, Modernity’s Ear ultimately explores the importance of pleasure in constituting the listening self.