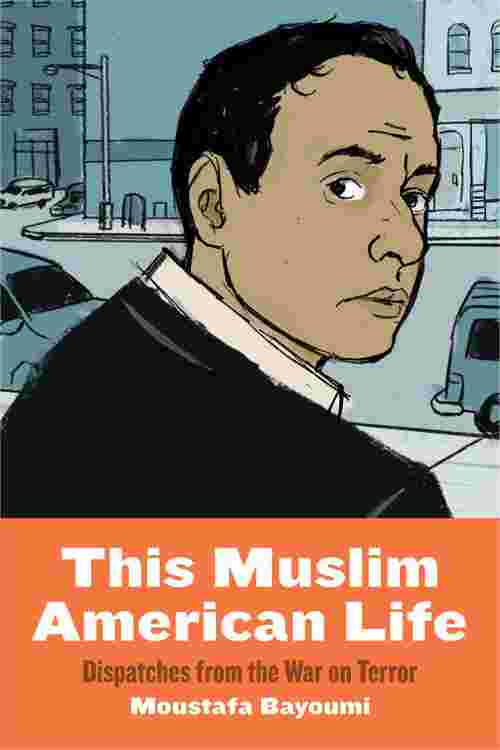 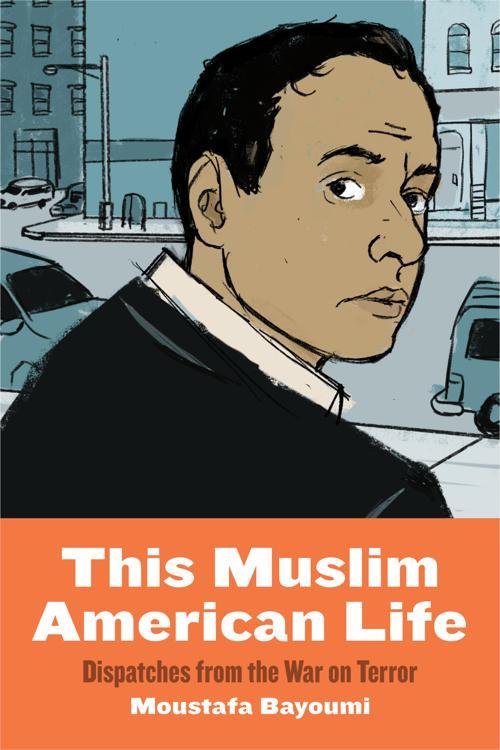 Read Moustafa's Op-ed on Trump's Executive Order Against Muslims in The Guardian Winner of the 2016 Evelyn Shakir Non-Fiction Arab American Book Award Over the last few years, Moustafa Bayoumi has been an extra in Sex and the City 2 playing a generic Arab, a terrorist suspect (or at least his namesake “Mustafa Bayoumi” was) in a detective novel, the subject of a trumped-up controversy because a book he had written was seen by right-wing media as pushing an “anti-American, pro-Islam” agenda, and was asked by a U.S. citizenship officer to drop his middle name of Mohamed. Others have endured far worse fates. Sweeping arrests following the terrorist attacks of September 11, 2001 led to the incarceration and deportation of thousands of Arabs and Muslims, based almost solely on their national origin and immigration status. The NYPD, with help from the CIA, has aggressively spied on Muslims in the New York area as they go about their ordinary lives, from noting where they get their hair cut to eavesdropping on conversations in cafés. In This Muslim American Life, Moustafa Bayoumi reveals what the War on Terror looks like from the vantage point of Muslim Americans, highlighting the profound effect this surveillance has had on how they live their lives. To be a Muslim American today often means to exist in an absurd space between exotic and dangerous, victim and villain, simply because of the assumptions people carry about you. In gripping essays, Bayoumi exposes how contemporary politics, movies, novels, media experts and more have together produced a culture of fear and suspicion that not only willfully forgets the Muslim-American past, but also threatens all of our civil liberties in the present.