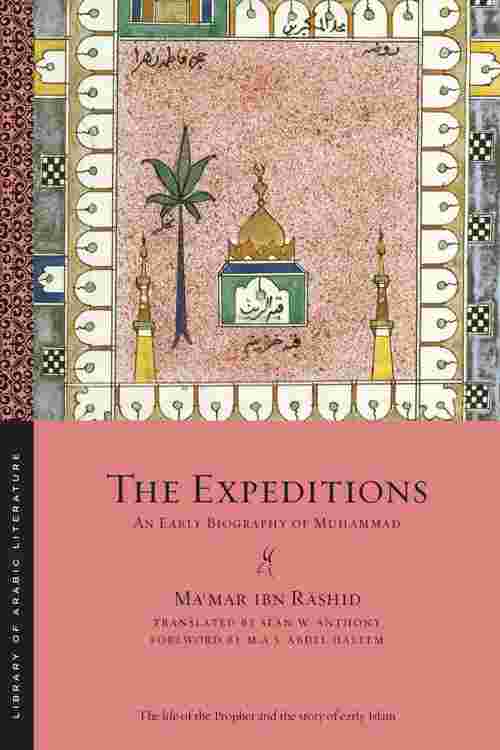 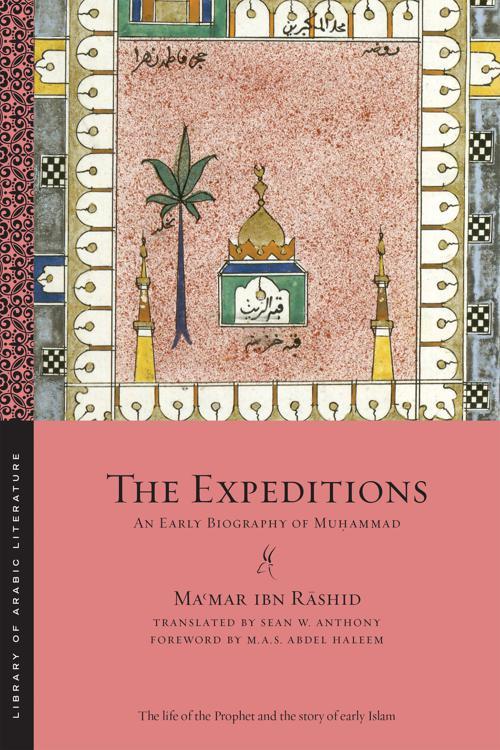 The Expeditions is one of the oldest biographies of the Prophet Muhammad to survive into the modern era. Its primary author, Ma'mar ibn Rashid (714-770 AD/96-153 AH), was a prominent scholar from Basra in southern Iraq who was revered for his learning in prophetic traditions, Islamic law, and the interpretation of the Qur'an. This fascinating foundational seminal work contains stories handed down by Ma'mar to his most prominent pupil, 'Abd al-Razzaq of Sanaa, relating Muhammad’s early life and prophetic career as well as the adventures and tribulations of his earliest followers during their conquest of the Near East.

Edited from a sole surviving manuscript, the Arabic text offers numerous improved readings over those of previous editions, including detailed notes on the text’s transmission and variants as found in later works. This new translation, which renders the original into readable, modern English for the first time, is accompanied by numerous annotations elucidating the cultural, religious and historical contexts of the events and individuals described within its pages.

The Expeditions represents an important testimony to the earliest Muslims’ memory of the lives of Muhammad and his companions, and is an indispensable text for gaining insight into the historical biography of both the Prophet and the rise of the Islamic empire.