[PDF] Trotskyists on Trial Free Speech and Political Persecution Since the Age of FDR by Donna T. Haverty-Stacke | Perlego 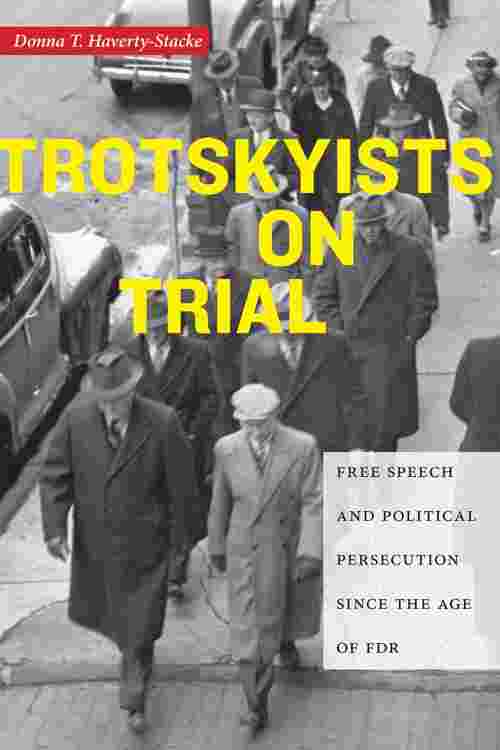 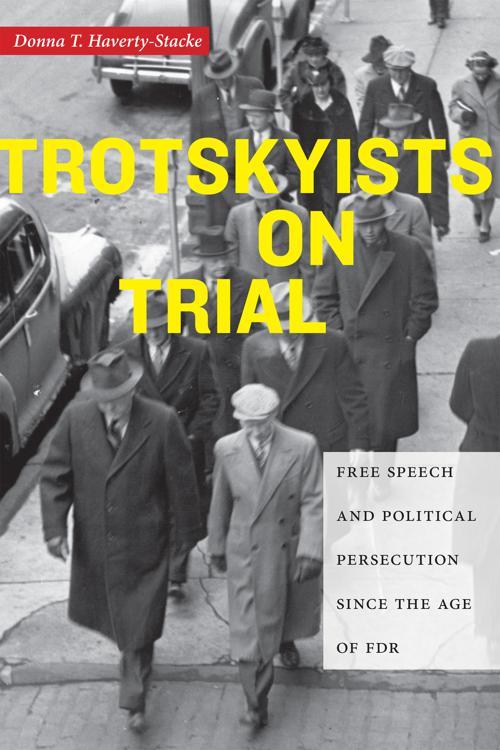 Passed in June 1940, the Smith Act was a peacetime anti-sedition law that marked a dramatic shift in the legal definition of free speech protection in America by criminalizing the advocacy of disloyalty to the government by force. It also criminalized the acts of printing, publishing, or distributing anything advocating such sedition and made it illegal to organize or belong to any association that did the same. It was first brought to trial in July 1941, when a federal grand jury in Minneapolis indicted twenty-nine Socialist Workers Party members, fifteen of whom also belonged to the militant Teamsters Local 544. Eighteen of the defendants were convicted of conspiring to overthrow the government. Examining the social, political, and legal history of the first Smith Act case, this book focuses on the tension between the nation’s cherished principle of free political expression and the demands of national security on the eve of America’s entry into World War II. Based on newly declassified government documents and recently opened archival sources, Trotskyists on Trial explores the implications of the case for organized labor and civil liberties in wartime and postwar America. The central issue of how Americans have tolerated or suppressed dissent during moments of national crisis is not only important to our understanding of the past, but also remains a pressing concern in the post-9/11 world. This volume traces some of the implications of the compromise between rights and security that was made in the mid-twentieth century, offering historical context for some of the consequences of similar bargains struck today.