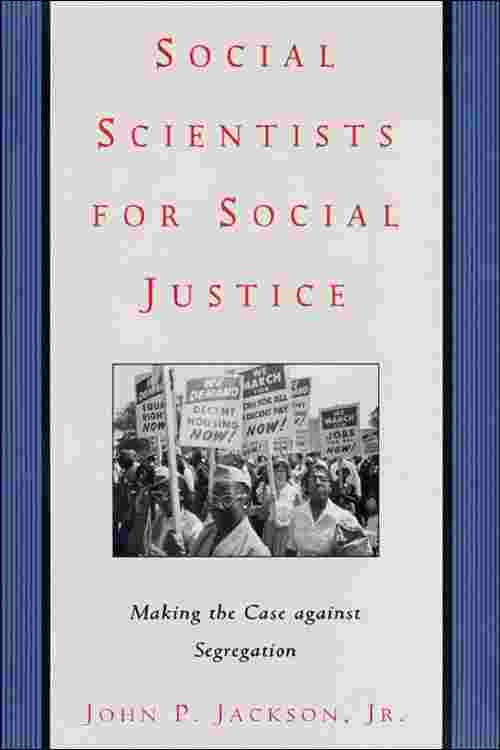 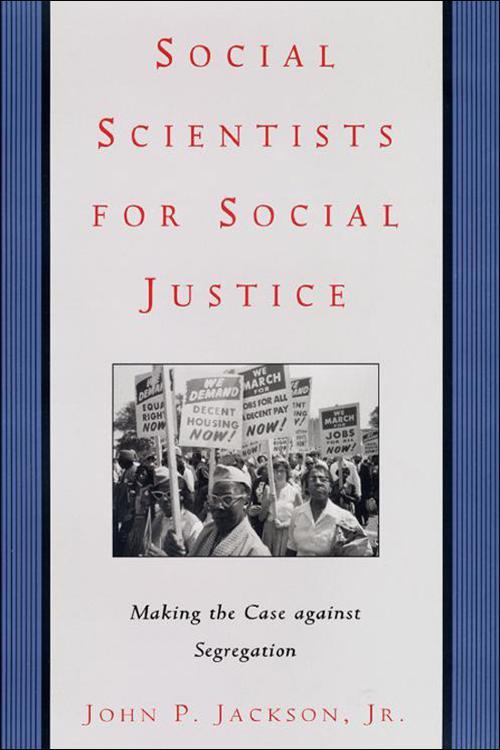 In one of the twentieth century's landmark Supreme Court cases, Brown v. Board of Education, social scientists such as Kenneth Clark helped to convince the Supreme Court Justices of the debilitating psychological effects of racism and segregation. John P. Jackson, Jr., examines the well-known studies used in support of Brown, such as Clark’s famous “doll tests,” as well as decades of research on race which lead up to the case. Jackson reveals the struggles of social scientists in their effort to impact American law and policy on race and poverty and demonstrates that without these scientists, who brought their talents to bear on the most pressing issues of the day, we wouldn’t enjoy the legal protections against discrimination we may now take for granted. For anyone interested in the history and legacy of Brown v. Board of Education, this is an essential book.