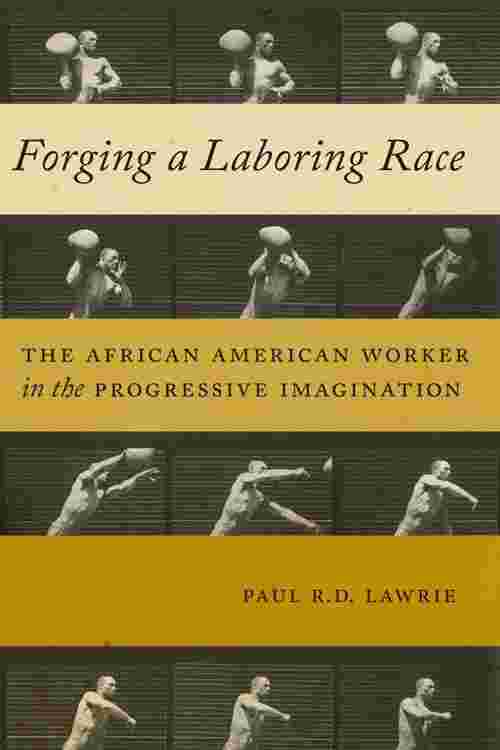 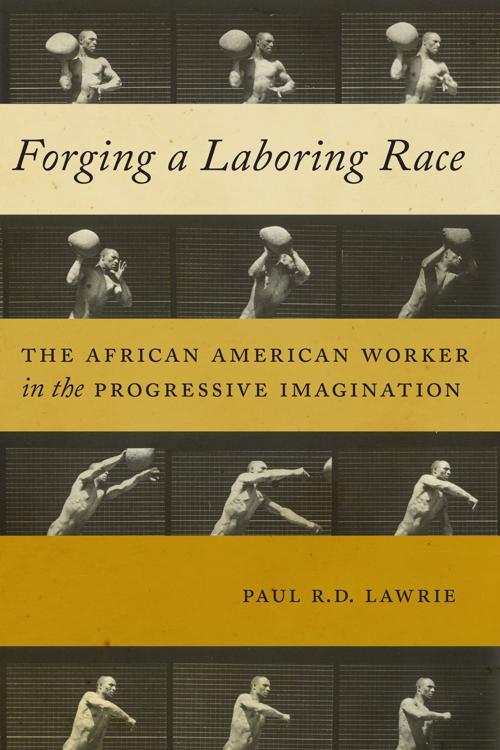 Forging a Laboring Race foregrounds the working black body as both a category of analysis and lived experience. “How does it feel to be a problem?” asked W.E.B. DuBois in The Souls of Black Folk. For many thinkers across the color line, the “Negro problem” was inextricably linked to the concurrent “labor problem,” occasioning debates regarding blacks’ role in the nation’s industrial past, present and future. With blacks freed from the seemingly protective embrace of slavery, many felt that the ostensibly primitive Negro was doomed to expire in the face of unbridled industrial progress. Yet efforts to address the so-called “Negro problem” invariably led to questions regarding the relationship between race, industry and labor writ large. In consequence, a collection of thinkers across the natural and social sciences developed a new culture of racial management, linking race and labor to color and the body. Evolutionary theory and industrial management combined to identify certain peoples with certain forms of work and reconfigured the story of races into one of development and decline, efficiency and inefficiency, and the thin line between civilization and savagery. Forging a Laboring Race charts the history of an idea—race management—building on recent work in African American, labor, and disability history to analyze how ideas of race, work, and the “fit” or “unfit” body informed the political economy of early twentieth-century industrial America.