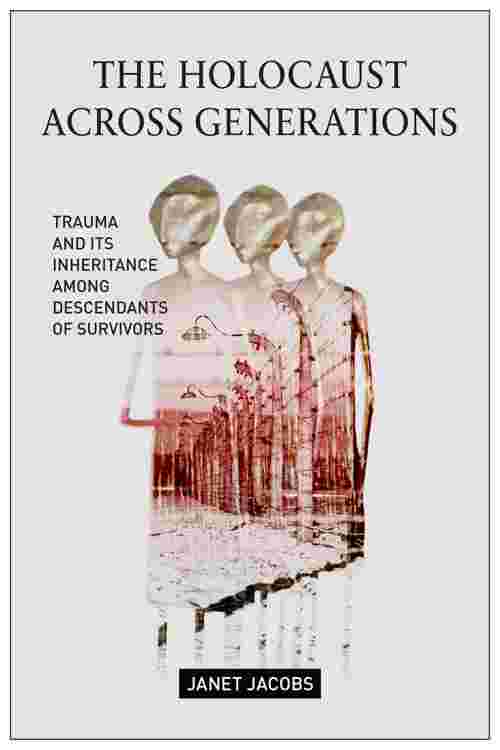 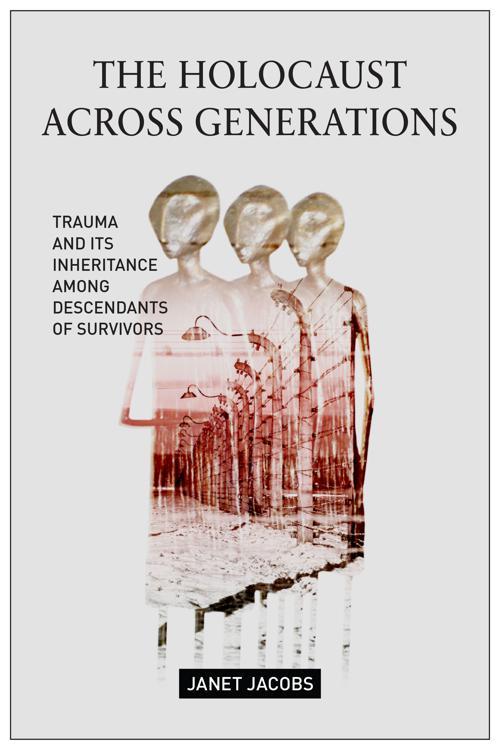 The Holocaust Across Generations

The Holocaust Across Generations

Brings together the study of post-Holocaust family culture with the study of collective memory Over the last two decades, the cross-generational transmission of trauma has become an important area of research within both Holocaust studies and the more broad study of genocide. The overall findings of the research suggest that the Holocaust informs both the psychological and social development of the children of survivors who, like their parents, suffer from nightmares, guilt, fear, and sadness. The impact of social memory on the construction of survivor identities among succeeding generations has not yet been adequately explained. Moreover, the importance of gender to the intergenerational transmission of trauma has, for the most part, been overlooked. In The Holocaust across Generations, Janet Jacobs fills these significant gaps in the study of traumatic transference. The volume brings together the study of post-Holocaust family culture with the study of collective memory. Through an in-depth study of 75 children and grandchildren of survivors, the book examines the social mechanisms through which the trauma of the Holocaust is conveyed by survivors to succeeding generations. It explores the social structures—such as narratives, rituals, belief systems, and memorial sites—through which the collective memory of trauma is transmitted within families, examining the social relations of traumatic inheritance among children and grandchildren of Holocaust survivors. Within this analytic framework, feminist theory and the importance of gender are brought to bear on the study of traumatic inheritance and the formation of trauma-based identities among Holocaust carrier groups.