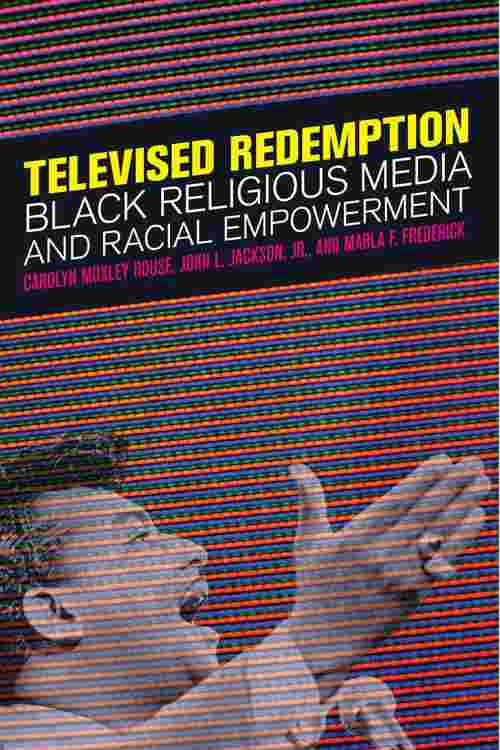 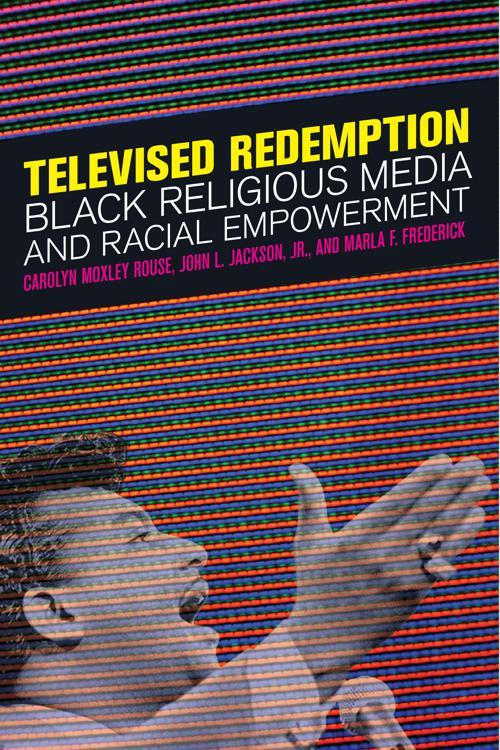 How Black Christians, Muslims, and Jews have used media to prove their equality, not only in the eyes of God but in society. The institutional structures of white supremacy—slavery, Jim Crow laws, convict leasing, and mass incarceration—require a commonsense belief that black people lack the moral and intellectual capacities of white people. It is through this lens of belief thatracial exclusions have been justified and reproduced in the United States. Televised Redemption argues that African American religious media has long played a key role in humanizing the race by unabashedly claiming that blacks are endowed by God with the same gifts of goodness and reason as whites—if not more, thereby legitimizing black Americans’rightsto citizenship.
If racism is a form of perception, then religious media has not only altered how others perceive blacks, but has also altered how blacks perceive themselves. Televised Redemption argues that black religious media has provided black Americans with new conceptual and practical tools for how to be in the world, andchanged how black people are made intelligible and recognizable as moral citizens. In order to make these claims to black racial equality, this media has encouraged dispositional changes in adherents that were at times empowering and at other times repressive. From Christian televangelism to Muslim periodicals to Hebrew Israelite radio, Televised Redemption explores the complicated but critical redemptive history of African American religious media.