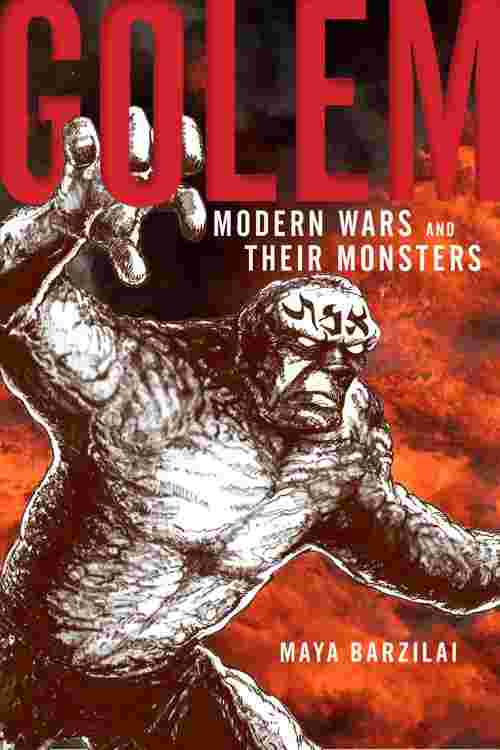 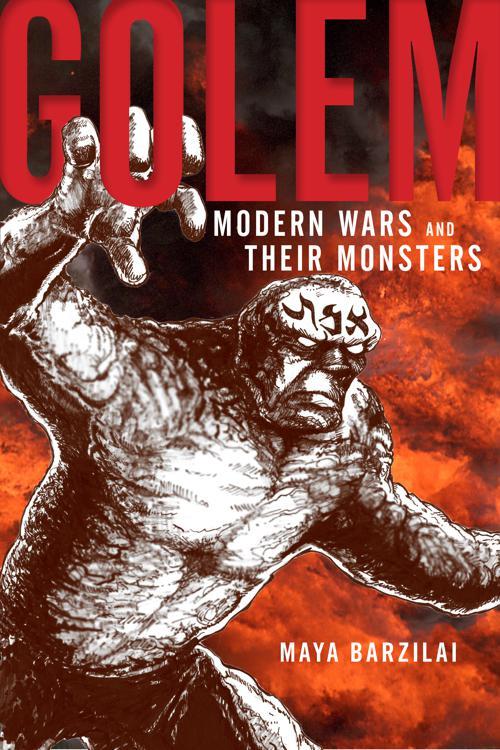 In the 1910s and 1920s, a “golem cult” swept across Europe and the U.S., later surfacing in Israel. Why did this story of a powerful clay monster molded and animated by a rabbi to protect his community become so popular and pervasive? The golem has appeared in a remarkable range of popular media: from the Yiddish theater to American comic books, from German silent film to Quentin Tarantino movies. This book showcases how the golem was remolded, throughout the war-torn twentieth century, as a muscular protector, injured combatant, and even murderous avenger. This evolution of the golem narrative is made comprehensible by, and also helps us to better understand, one of the defining aspects of the last one hundred years: mass warfare and its ancillary technologies.

In the twentieth century the golem became a figure of war. It represented the chaos of warfare, the automation of war technologies, and the devastation wrought upon soldiers’ bodies and psyches. Golem: Modern Wars and Their Monsters draws on some of the most popular and significant renditions of this story in order to unravel the paradoxical coincidence of wartime destruction and the fantasy of artificial creation. Due to its aggressive and rebellious sides, the golem became a means for reflection about how technological progress has altered human lives, as well as an avenue for experimentation with the media and art forms capable of expressing the monstrosity of war.