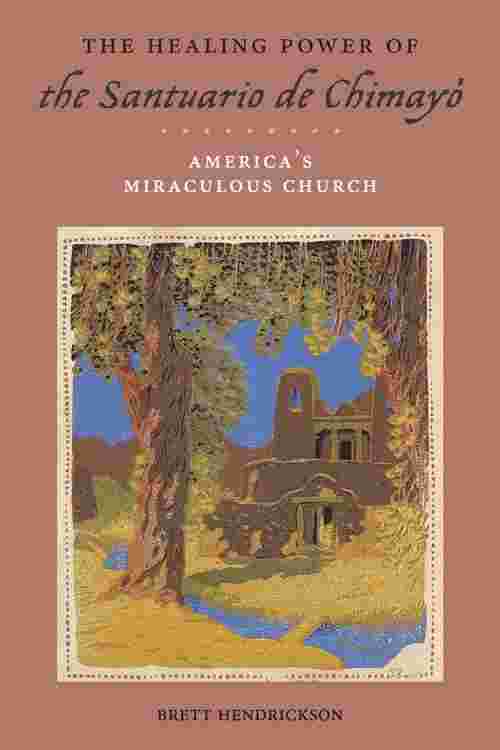 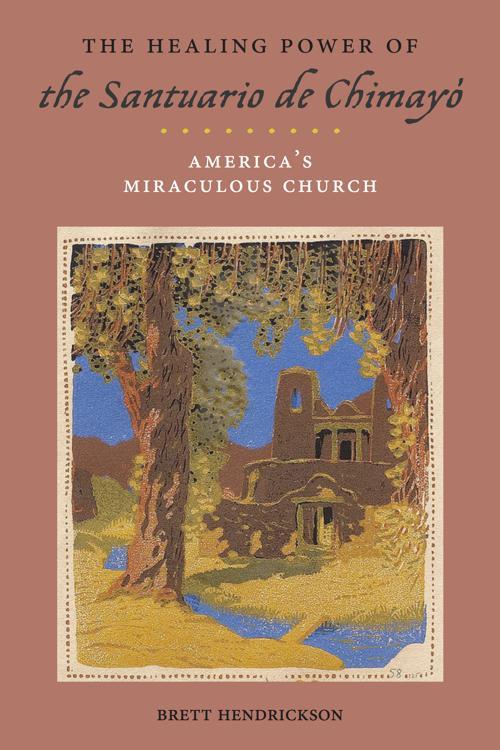 The Healing Power of the Santuario de Chimayó

The Healing Power of the Santuario de Chimayó

The remarkable history of the Santuario de Chimayó, the church whose world-renowned healing powers have drawn visitors to its steps for centuries. Nestled in a valley at the feet of the Sangre de Cristo Mountains of New Mexico, the Santuario de Chimayó has been called the most important Catholic pilgrimage site in America. To experience the Santuario’s miraculous healing dirt, pilgrims and visitors first walk into the cool, adobe church, proceeding up an aisle to the altar with its magnificent crucifix. They then turn left to enter a low-slung room filled with cast-off crutches, a statue of the Santo Niño de Atocha, and photos of thousands of people who have been prayed for in the exact spot they are standing. An adjacent room, stark by contrast, contains little but a hole in the floor, known as the pocito. From this well in the earth, the Santuario’s half a million annual visitors gather handfuls of holy dirt, celebrated for two hundred years for its purported healing properties. The book tells the fascinating stories of the Pueblo and Nuevomexicano Catholic origins of the site and the building of the church, the eventual transfer of the property to the Catholic Archdiocese of Santa Fe, and the modern pilgrimage of believers alongside thousands of tourists.
Drawing on extensive archival research as well as fieldwork in Chimayó, Brett Hendrickson examines the claims that various constituencies have made on the Santuario, its stories, dirt, ritual life, commercial value, and aesthetic character. The importance of the story of the Santuario de Chimayó goes well beyond its sacred dirt, to illuminate the role of Southwestern Hispanics and Catholics in American religious history and identity. The healing powers and marvel of the Santuario shine through the pages of Hendrickson’s book, allowing readers of all kinds to feel like they have stepped inside an institution in American and religious history.