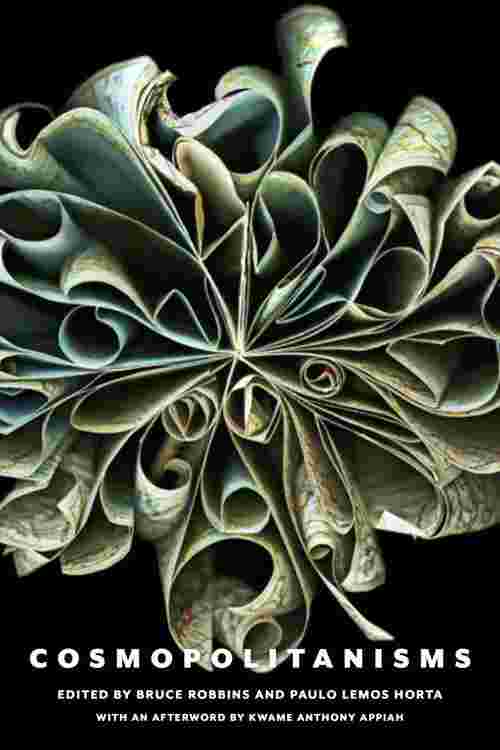 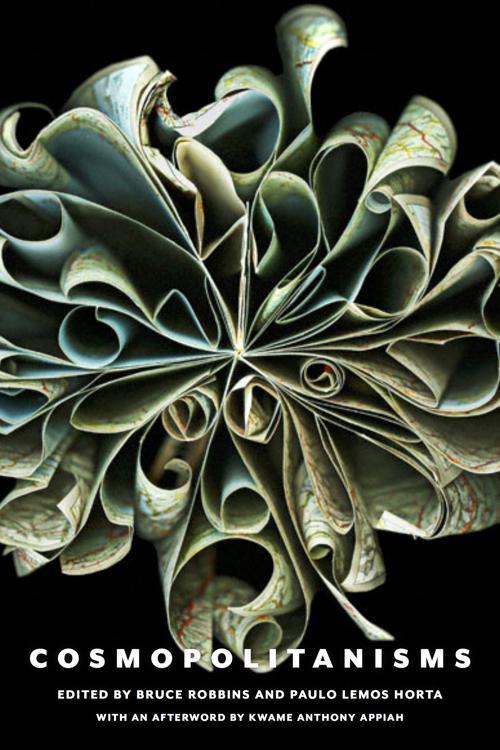 An indispensable collection that re-examines what it means to belong in the world. "Where are you from?" The word cosmopolitan was first used as a way of evading exactly this question, when Diogenes the Cynic declared himself a “kosmo-polites,” or citizen of the world. Cosmopolitanism displays two impulses—on the one hand, a detachment from one’s place of origin, while on the other, an assertion of membership in some larger, more compelling collective. Cosmopolitanisms works from the premise that there is more than one kind of cosmopolitanism, a plurality that insists cosmopolitanism can no longer stand as a single ideal against which all smaller loyalties and forms of belonging are judged. Rather, cosmopolitanism can be defined as one of many possible modes of life, thought, and sensibility that are produced when commitments and loyalties are multiple and overlapping. Featuring essays by major thinkers, including Homi Bhabha, Jean Bethke Elshtain, Thomas Bender, Leela Gandhi, Ato Quayson, and David Hollinger, among others, this collection asks what these plural cosmopolitanisms have in common, and how the cosmopolitanisms of the underprivileged might serve the ethical values and political causes that matter to their members. In addition to exploring the philosophy of Kant and the space of the city, this volume focuses on global justice, which asks what cosmopolitanism is good for, and on the global south, which has often been assumed to be an object of cosmopolitan scrutiny, not itself a source or origin of cosmopolitanism. This book gives a new meaning to belonging and its ground-breaking arguments call for deep and necessary discussion and discourse.