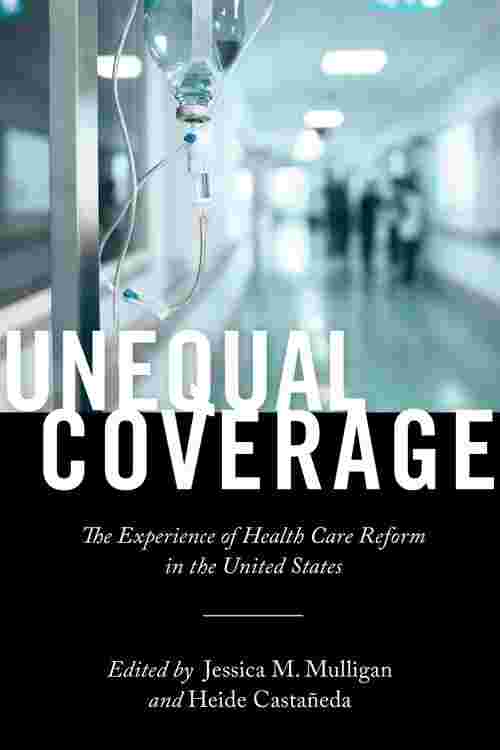 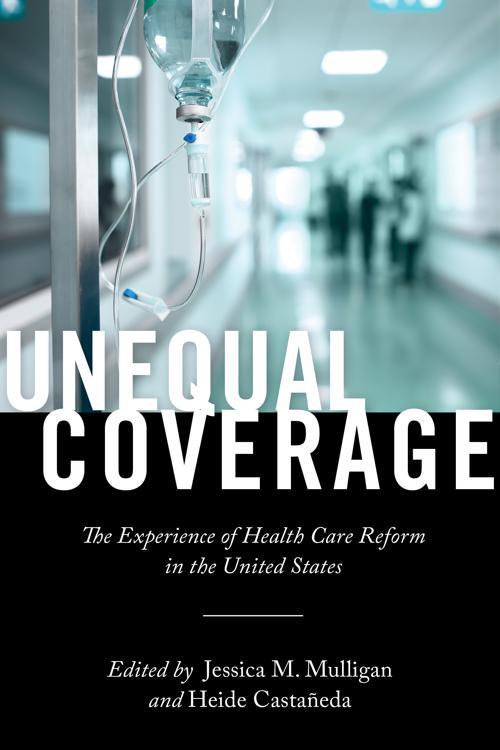 The Affordable Care Act’s impact on coverage, access to care, and systematic exclusion in our health care system The Affordable Care Act set off an unprecedented wave of health insurance enrollment as the most sweeping overhaul of the U.S. health insurance system since 1965. In the years since its enactment, some 20 million uninsured Americans gained access to coverage. And yet, the law remained unpopular and politically vulnerable. While the ACA extended social protections to some groups, its implementation was troubled and the act itself created new forms of exclusion. Access to affordable coverage options were highly segmented by state of residence, income, and citizenship status. Unequal Coverage documents the everyday experiences of individuals and families across the U.S. as they attempted to access coverage and care in the five years following the passage of the ACA.It argues that while the Affordable Care Act succeeded in expanding access to care, it did so unevenly, ultimately also generating inequality and stratification. The volume investigates the outcomes of the ACA in communities throughout the country and provides up-close, intimate portraits of individuals and groups trying to access and provide health care for both the newly insured and those who remain uncovered. The contributors use the ACA as a lens to examine more broadly how social welfare policies in a multiracial and multiethnic democracy purport to be inclusive while simultaneously embracing certain kinds of exclusions. Unequal Coverage concludes with an examination of the Affordable Care Act’s uncertain legacy under the new Presidential administration and considers what the future may hold for the American health care system. The book illustrates lessons learned and reveals how the law became a flashpoint for battles over inequality, fairness, and the role of government. More books on the health care debate