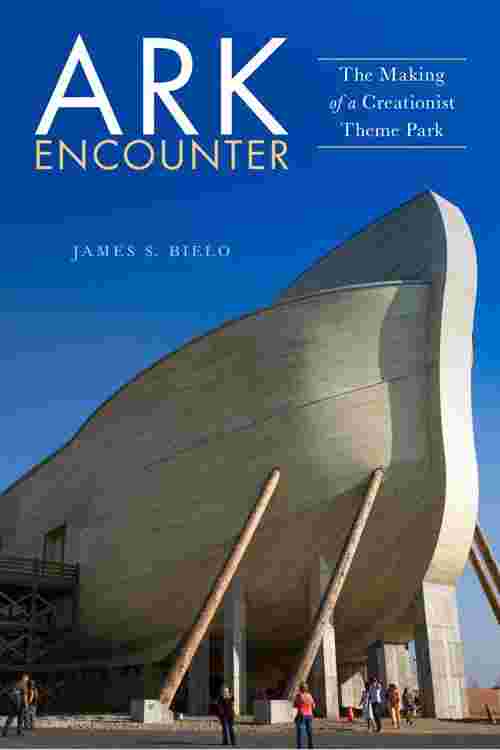 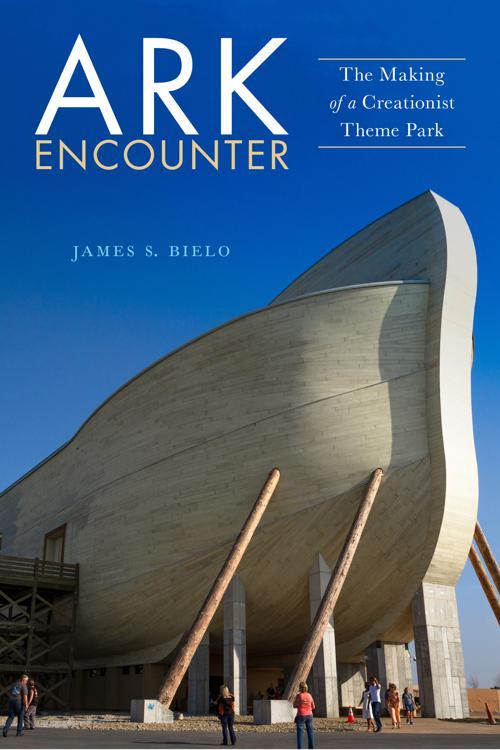 Behind the scenes at a creationist theme park with a mission to convert visitors through entertainment Opened to the public in July 2016, Ark Encounter is a creationist theme park in Kentucky. The park features an all-timber re-creation of Noah's ark, built full scale to creationist specifications drawn from the text of Genesis, as well as exhibits that imagine the Bible’s account of life before the flood. More than merely religious spectacle, Ark Encounter offers important insights about the relationship between religion and entertainment, religious publicity and creativity, and fundamentalist Christian claims to the public sphere. James S. Bielo examines these themes, drawing on his unprecedented behind-the-scenes access to the Ark Encounter creative team during the initial design of the park. This unique anthropological perspective shows creationists outside church contexts, and reveals their extraordinary effort to materialize a controversial worldview for the general public. Taking readers from inside the park’s planning rooms to other fundamentalist projects and diverse Christian tourist attractions, Bielo illuminates how creationist cultural producers seek to reach both their constituents and the larger culture. The “making of” this creationist theme park, Bielo argues, allows us to understand how fundamentalist culture is produced, and how entertainment and creative labor are used to legitimize creationism. Through intriguing and surprising observations, Ark Encounter challenges readers to engage with the power of entertainment and to seriously grapple with creationist ambitions for authority. For believers and non-believers alike, this book is an invaluable glimpse into the complicated web of religious entertainment and cultural production.