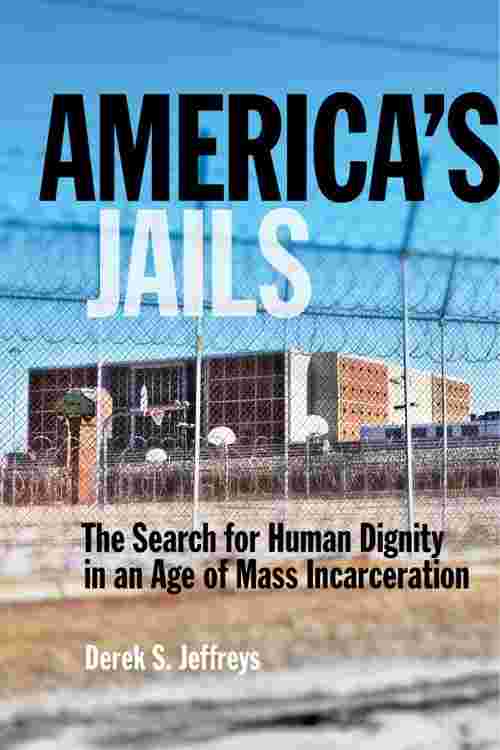 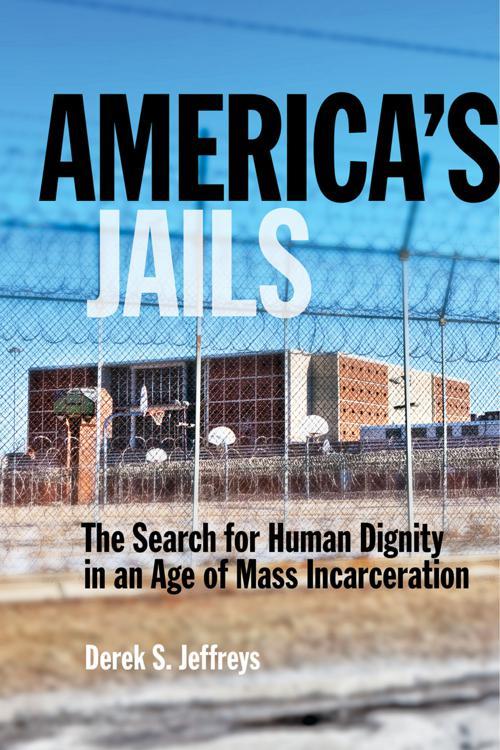 A look at the contemporary crisis in U.S. jails with recommendations for improving and protecting the dignity of inmates Twelve million Americans go through the U.S. jail system on an annual basis. Jails, which differ significantly from prisons, are designed to house inmates for short amounts of time, and are often occupied by large populations of legally innocent people waiting for a trial. Jails often have deplorable sanitary conditions, and there are countless records of inmates being brutalized by staff and other inmates while in custody. Local municipalities use jails to institutionalize those whom they perceive to be a threat, so hundreds of thousands of inmates suffer from mental illness. People abandoned by families or lacking health insurance, or those who cannot afford bail, often cycle in and out of jails. In America’s Jails, Derek Jeffreys draws on sociology, philosophy, history, and his personal experience volunteering in jails and prisons to provide an understanding of the jail experience from the inmates’ perspective, focusing on the stigma that surrounds incarceration. Using his research at Cook County Jail, the nation’s largest single-site jail, Jeffreys attests that jail inmates possess an inherent dignity that should govern how we treat them. Ultimately, fundamental changes in the U.S. jail system are necessary and America’s Jails provides specific policy recommendations for changing its poor conditions. Highlighting the experiences of inmates themselves, America’s Jails aims to shift public perception and understanding of jail inmates to center their inherent dignity and help eliminate the stigma attached to their incarceration.