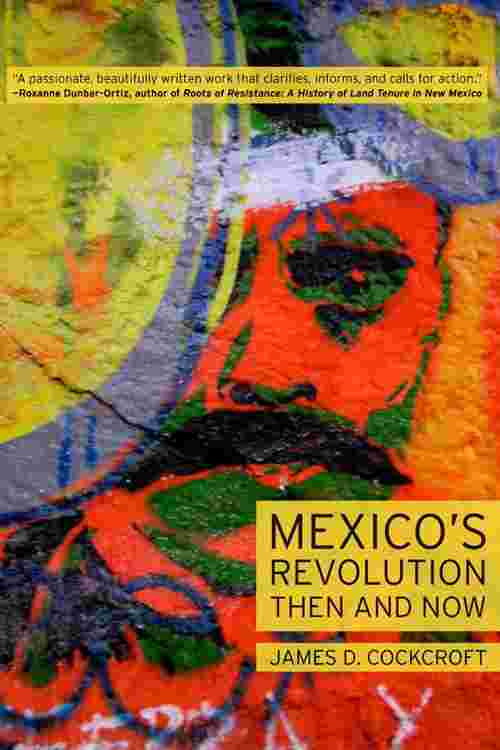 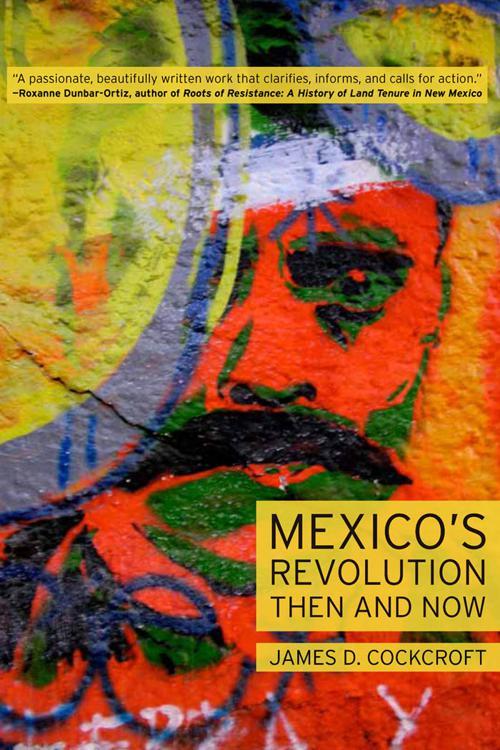 Mexico's Revolution Then and Now

Mexico's Revolution Then and Now

Written to commemorate the one hundredth anniversary of the first predominantly anti-capitalist revolution in the world, Mexico’s Revolution Then and Now is the perfect introductory text and one that will also sharpen the understanding of seasoned observers. Cockcroft provides readers with the historical context within which the revolution occurred; explains how the revolutionary process has played out over the past ten decades; tells us how the ideals of the revolution live on in the minds of Mexico's peasants and workers; and critically examines the contours of modern Mexican society, including its ethnic and gender dimensions. Well-deserved attention is paid to the tensions between the rulers and the ruled inside the country and the connected tensions between the Mexican nation and the neighboring giant to the north.

Mexico’s Revolution Then and Now also explores the possibility of Mexico’s revolutionary history finally bearing the fruit long hoped for by the country's disenfranchised—a prospect kept alive by the unyieldingstruggle of the last one hundred years. This is the definitive introduction to one of the most important events of the twentieth century.