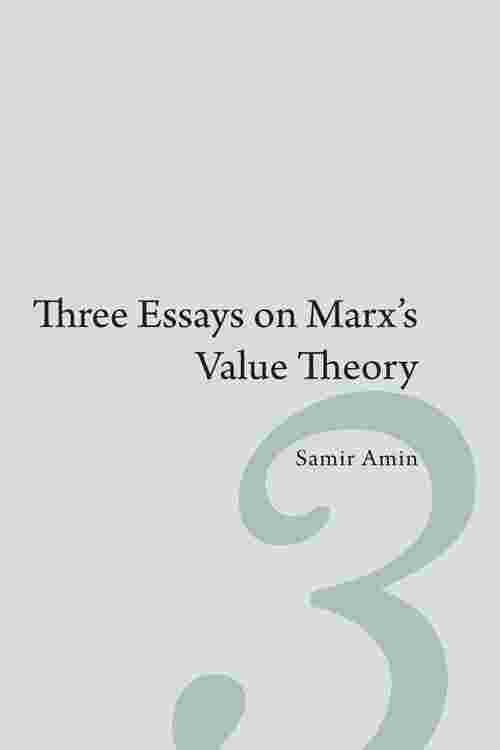 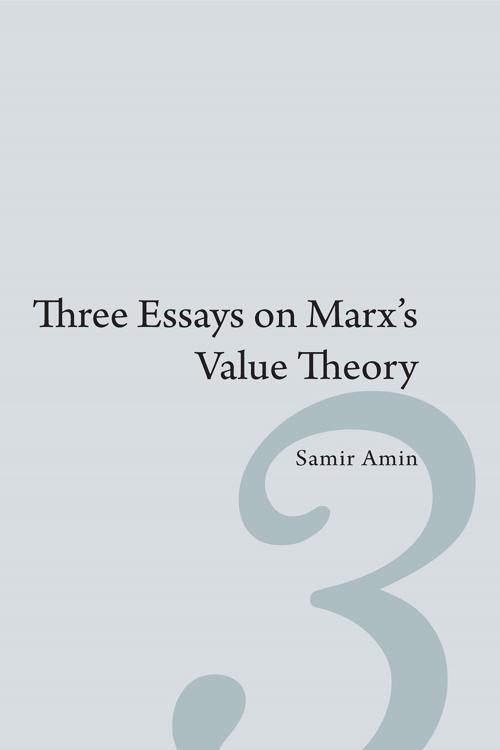 In this slim, insightful volume, noted economist Samir Amin returns to the core of Marxian economic thought: Marx’s theory of value. He begins with the same question that Marx, along with the classical economists, once pondered: how can every commodity, including labor power, sell at its value on the market and still produce a profit for owners of capital? While bourgeois economists attempted to answer this question according to the categories of capitalist society itself, Marx sought to peer through the surface phenomena of market transactions and develop his theory by examining the actual social relations they obscured. The debate over Marx’s conclusions continues to this day. Amin defends Marx’s theory of value against its critics and also tackles some of its trickier aspects. He examines the relationship between Marx’s abstract concepts—such as “socially necessary labor time”—and how they are manifested in the capitalist marketplace as prices, wages, rents, and so on. He also explains how variations in price are affected by the development of “monopoly- capitalism,” the abandonment of the gold standard, and the deepening of capitalism as a global system. Amin extends Marx’s theory and applies it to capitalism’s current trajectory in a way that is unencumbered by the weight of orthodoxy and unafraid of its own radical conclusions.