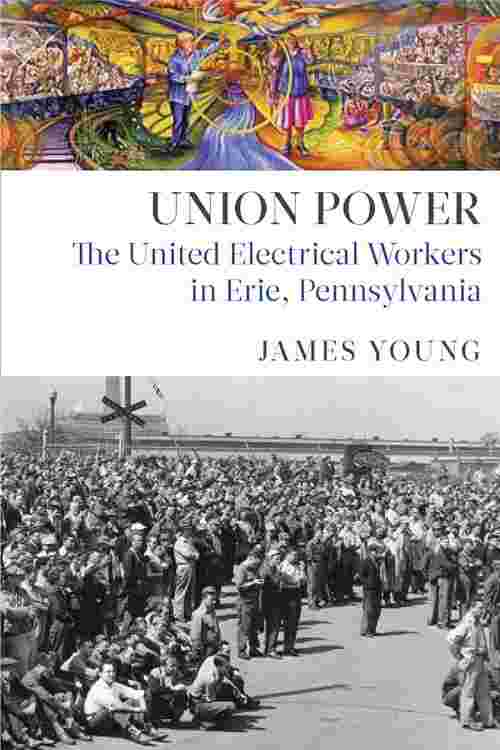 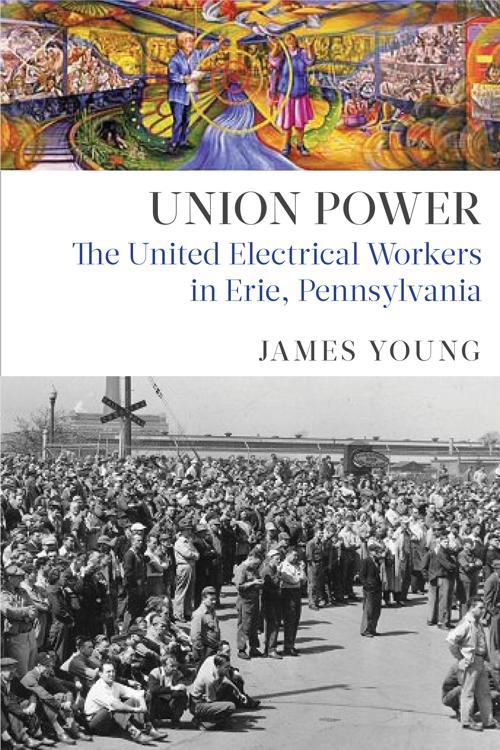 If you're lucky enough to be employed today in the United States, there's about a one-in-ten chance that you're in a labor union. And even if you’re part of that unionized 10 percent, chances are your union doesn't carry much economic or political clout. But this was not always the case, as historian and activist James Young shows in this vibrant story of the United Electrical Workers Union. The UE, built by hundreds of rank-and-file worker-activists in the quintessentially industrial town of Erie, Pennsylvania, was able to transform the conditions of the working class largely because it went beyond the standard call for living wages to demand quantum leaps in worker control over workplaces, community institutions, and the policies of the federal government itself.

James Young's book is a richly empowering history told from below, showing that the collective efforts of the many can challenge the supremacy of the few. Erie's two UE locals confronted a daunting array of obstacles: the corporate superpower General Electric; ferocious red baiting; and later, the debilitating impact of globalization. Yet, by working through and across ethnic, gender, and racial divides, communities of people built a viable working-class base powered by real democracy. While the union's victories could not be sustained completely, the UE is still alive and fighting in Erie. This book is an exuberant and eloquent testament to this fight, and a reminder to every worker—employed or unemployed; in a union or out—that an injury to one is an injury to all.