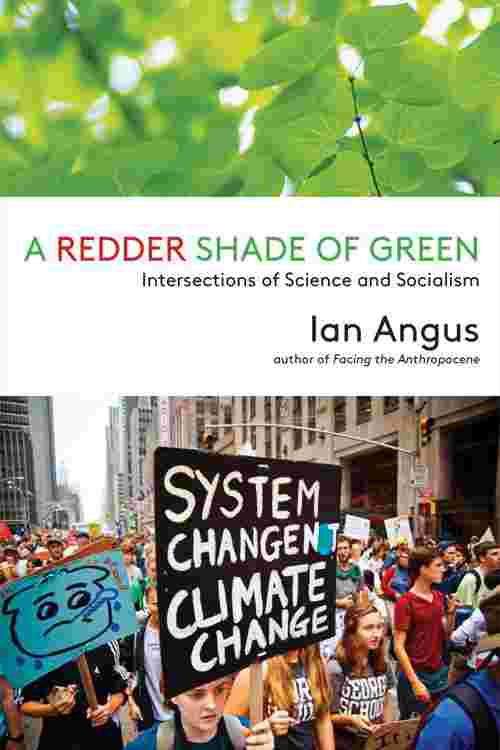 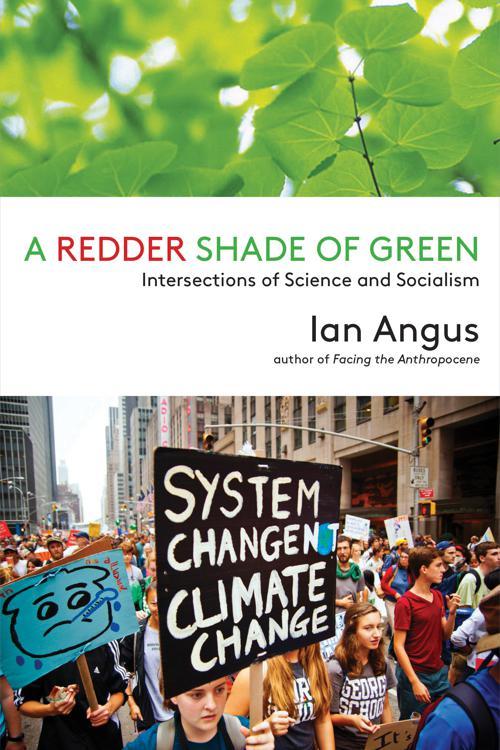 A Redder Shade of Green

A Redder Shade of Green

A socialist response to the looming ecological crisis As the Anthropocene advances, people across the red-green political spectrum seek to understand and halt our deepening ecological crisis. Environmentalists, scientists, and eco-socialists share concerns about the misuse and overuse of natural resources, but often differ on explanations and solutions. Some blame environmental disasters on overpopulation. Others wonder if Darwin’s evolutionary theories disprove Marx’s revolutionary views, or if capitalist history contradicts Anthropocene science. Some ask if all this worry about climate change and the ecosystem might lead to a “catastrophism” that weakens efforts to heal the planet. Ian Angus responds to these concerns in A Redder Shade of Green, with a fresh, insightful clarity, bringing socialist values to science, and scientific rigor to socialism. He challenges not only mainstream green thought, but also radicals who misuse or misrepresent environmental science. Angus’s argument that confronting environmental destruction requires both cutting-edge scientific research and a Marxist understanding of capitalism makes this book an essential resource in the fight to prevent environmental destruction in the 21st century.