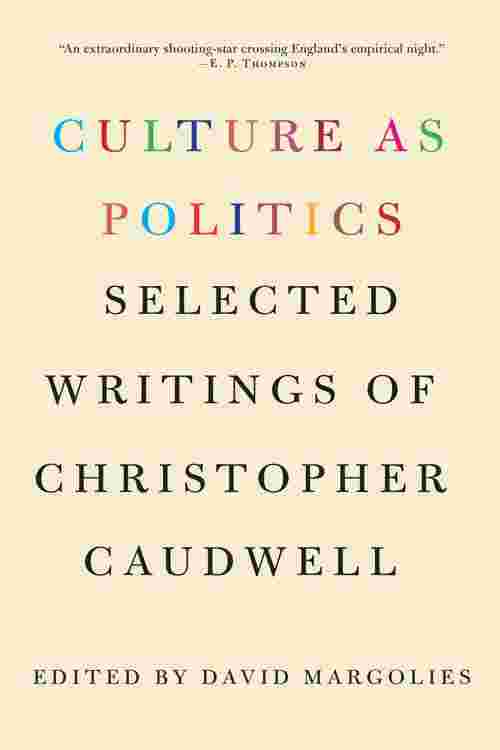 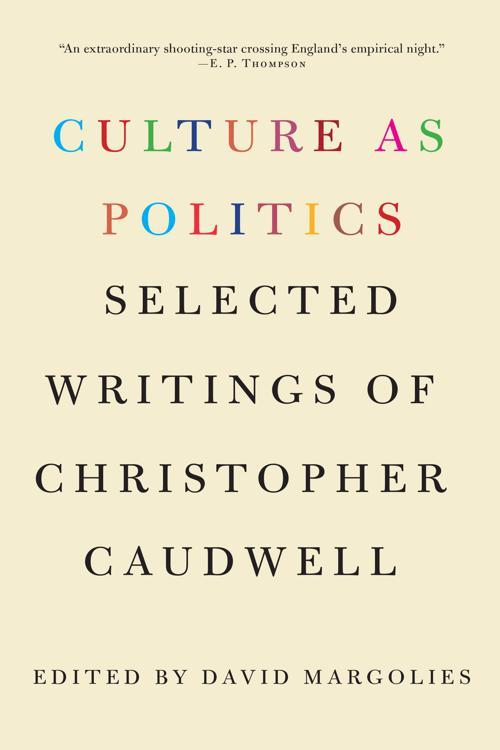 Considered by many to be the most innovative British Marxist writer of the twentieth century, Christopher Caudwell was killed in the Spanish Civil War at the age of 29. Although already a published writer of aeronautic texts and crime fiction, he was practically unknown to the public until reviews appeared of Illusion and Reality: A Study of the Sources of Poetry, which was published just after his death. A strikingly original study of poetry’s role, it explained in clear language how the organizing of emotion in society plays a part in social change and development. Caudwell had a powerful interest in how things worked – aeronautics, physics, human psychology, language, and society. In the anti-fascist struggles of the 1930s he saw that capitalism was a system that could not work properly and distorted the thinking of the age. Self-educated from the age of 15, he wrote with a directness that is alien to most cultural theory. Culture as Politics introduces Caudwell’s work through his most accessible and relevant writing. Material will be drawn from Illusion and Reality, Studies in a Dying Culture and his essay, “Heredity and Development.”