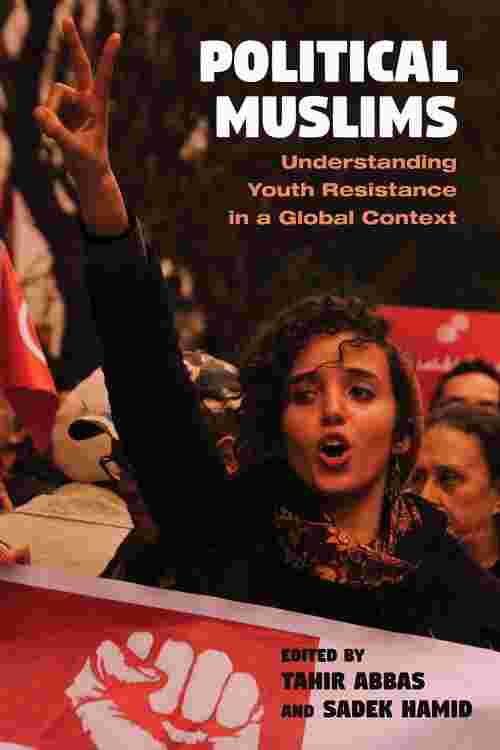 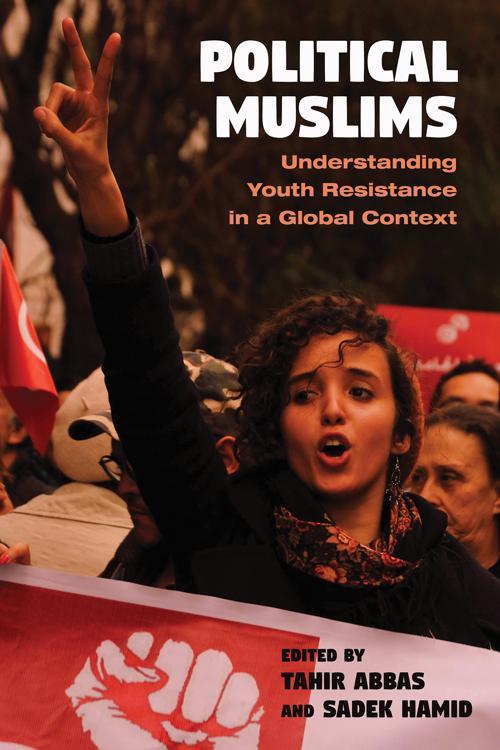 In the last few decades, the media, academics, and the general public have put considerable focus on Muslim culture and politics around the world. Specifically, the rising population of young Muslims has generated concerns about religious radicalism, Islamism, and conflicts in multicultural societies. However, few studies have been devoted to how a new generation of Muslims is reshaping society in positive ways. In Political Muslims, Abbas and Hamid provide a new perspective on Muslim youth, presenting them as agents of creative social change and as active participants in cultural and community organizations where resistance leads to negotiated change.
In a series of case studies that cross the globe, contributors capture the experiences of being young and Muslim in ten countries—the United States, Canada, Britain, the Netherlands, Switzerland, Turkey, Afghanistan, Pakistan, Kashmir, and Indonesia. They examine urban youth from various socioeconomic backgrounds, addressing issues that range from hybrid identities and student activism to the strategic use of music and social media. With diverse disciplinary and methodological approaches, Political Muslims gives readers a nuanced and authentic understanding of the everyday social, economic, and political realities of young people.