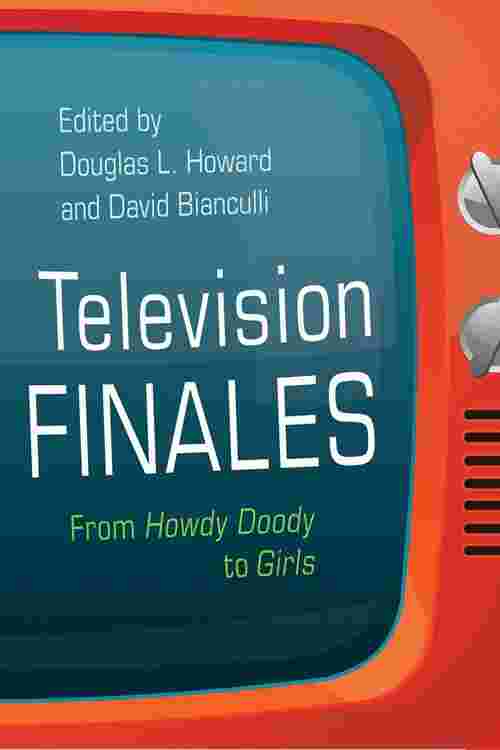 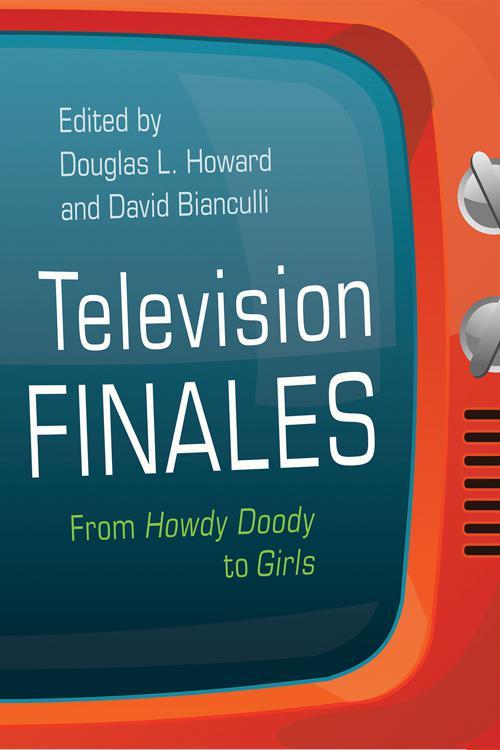 Today more than ever, series finales have become cultural touchstones that feed watercooler fodder and Twitter storms among a committed community of viewers. While the final episodes of The Fugitive and M*A*S*H continue to rank among the highest rated broadcasts, more recent shows draw legions of binge-watching fans. Given the importance of finales to viewers and critics alike, Howard and Bianculli along with the other contributors explore these endings and what they mean to the audience, both in terms of their sense of narrative and as episodes that epitomize an entire show. Bringing together a veritable "who's who" of television scholars, journalists, and media experts, including Robert Thompson, Martha Nochimson, Gary Edgerton, David Hinckley, Kim Akass, and Joanne Morreale, the book offers commentary on some of the most compelling and often controversial final episodes in television history. Each chapter is devoted to a separate finale, providing readers with a comprehensive survey of these watershed moments. Gathering a unique international lineup of journalists and media scholars, the book also offers readers an intriguing variety of critical voices and perspectives.