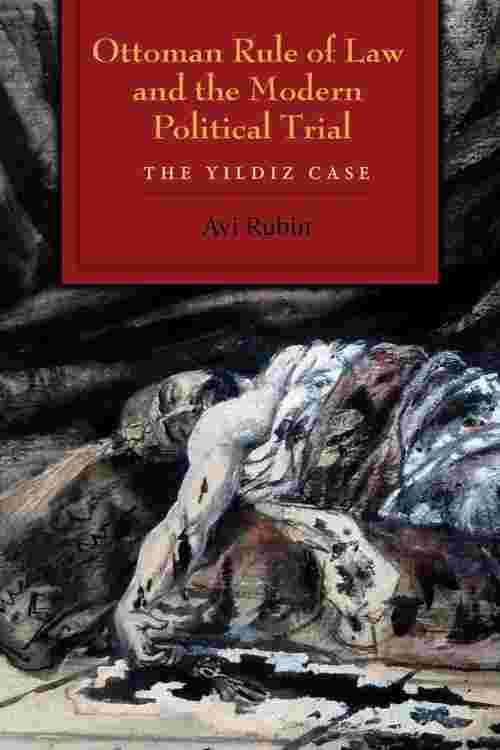 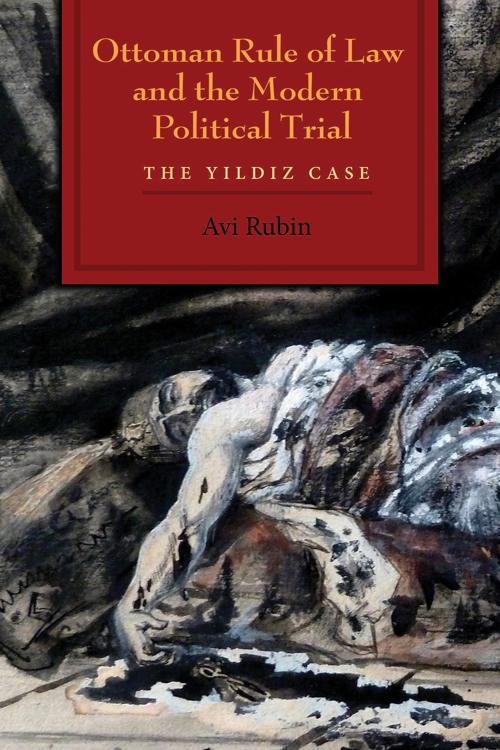 Ottoman Rule of Law and the Modern Political Trial

Ottoman Rule of Law and the Modern Political Trial

In 1876, a recently dethroned sultan, Abdülaziz, was found dead in his cham- bers, the veins in his
arm slashed. Five years later, a group of Ottoman senior officials stood a criminal trial and were
found guilty for complicity in his murder. Among the defendants was the world-famous
statesman former Grand Vizier and reformer Ahmed Midhat Pasa, a political foe of the autocratic
sultan Abdülhamit II, who succeeded Abdülaziz and ruled the empire for thirty-three years.
The alleged murder of the former sultan and the trial that ensued were political dramas that
captivated audiences both domestically and internationally. The high-profile personalities
involved, the international politics at stake, and the intense newspaper coverage all rendered
the trial an historic event, but the question of whether the sultan was murdered or committed
suicide re- mains a mystery that continues to be relevant in Turkey today. Drawing upon a wide
range of narrative and archival sources, Rubin explores the famous yet understudied trial and its
representations in contemporary public discourse and subsequent historiography. Through the
reconstruction and analysis of various aspects of the trial, Rubin identifies the emergence of a
new culture of legalism that sustained the first modern political trial in the history of the Middle East.