[PDF] Everyday Life in the German Book Trade Friedrich Nicolai as Bookseller and Publisher in the Age of Enlightenment by Pamela E. Selwyn | Perlego 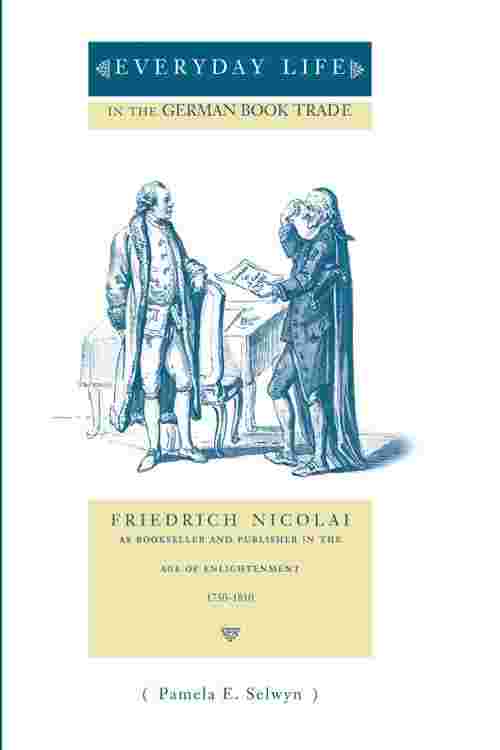 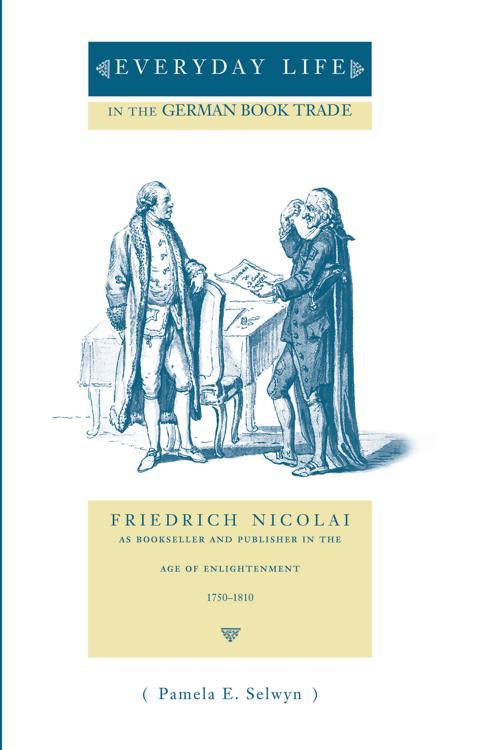 Friedrich Nicolai as Bookseller and Publisher in the Age of Enlightenment
Pamela E. Selwyn
Book details
Table of contents

In his popular book The Germans (1982), Stanford historian Gordon Craig remarked: "When German intellectuals at the end of the eighteenth century talked of living in a Frederican age, they were sometimes referring not to the monarch in Sans Souci, but to his namesake, the Berlin bookseller Friedrich Nicolai." Such was the importance attributed to Nicolai’s role in the intellectual life of his age by his own contemporaries.

While long neglected by students of the period, who tended to accept the caricature of him as a philistine who failed to recognize Goethe’s genius, Nicolai has experienced a resurgence of interest among scholars reexploring the German Enlightenment and the literary marketplace of the eighteenth century.

This book, drawing upon Nicolai’s large unpublished correspondence, rounds out the picture we have of Nicolai already as author and critic by focusing on his roles as bookseller and publisher and as an Aufkärer in the book trade.