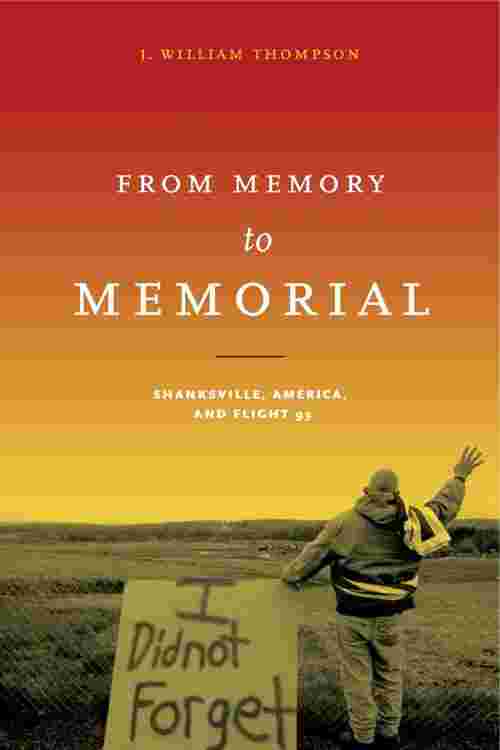 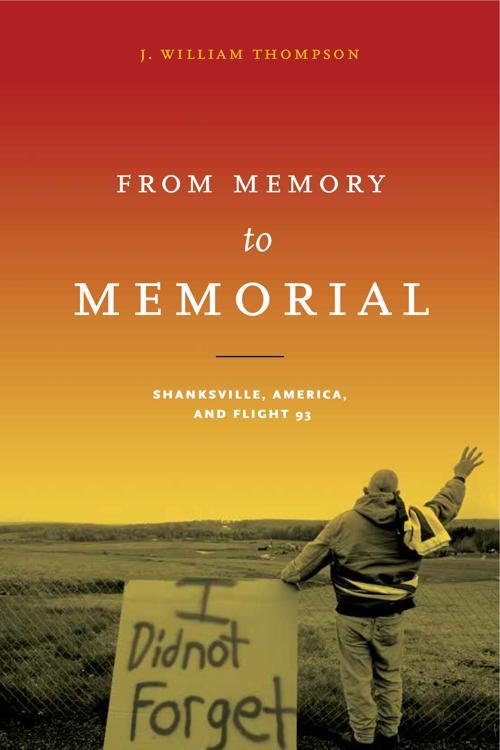 From Memory to Memorial

From Memory to Memorial

On September 11, 2001, Shanksville, Pennsylvania, became a center of national attention when United Airlines Flight 93 crashed into a former strip mine in sleepy Somerset County, killing all forty passengers and crew aboard. This is the story of the memorialization that followed, from immediate, unofficial personal memorials to the ten-year effort to plan and build a permanent national monument to honor those who died. It is also the story of the unlikely community that developed through those efforts.

As the country struggled to process the events of September 11, temporary memorials—from wreaths of flowers to personalized T-shirts and flags—appeared along the chain-link fences that lined the perimeter of the crash site. They served as evidence of the residents’ need to pay tribute to the tragedy and of the demand for an official monument. Weaving oral accounts from Shanksville residents and family members of those who died with contemporaneous news reports and records, J. William Thompson traces the creation of the monument and explores the larger narrative of memorialization in America. He recounts the crash and its sobering immediate impact on area residents and the nation, discusses the history of and controversies surrounding efforts to permanently commemorate the event, and relates how locals and grief-stricken family members ultimately bonded with movers and shakers at the federal level to build the Flight 93 National Memorial.

A heartfelt examination of memory, place, and the effects of tragedy on small-town America, this fact-driven account of how the Flight 93 National Memorial came to be is a captivating look at the many ways we strive as communities to forever remember the events that change us.