[PDF] Sweet Land of Liberty The Ordeal of the American Revolution in Northampton County, Pennsylvania by Francis S. Fox | Perlego 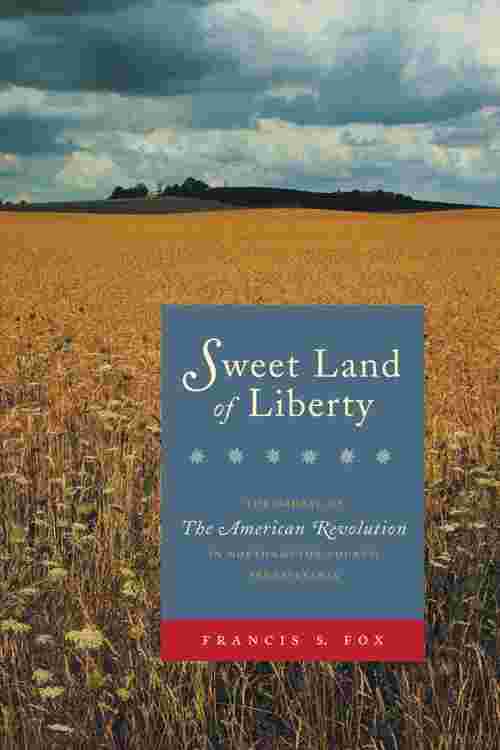 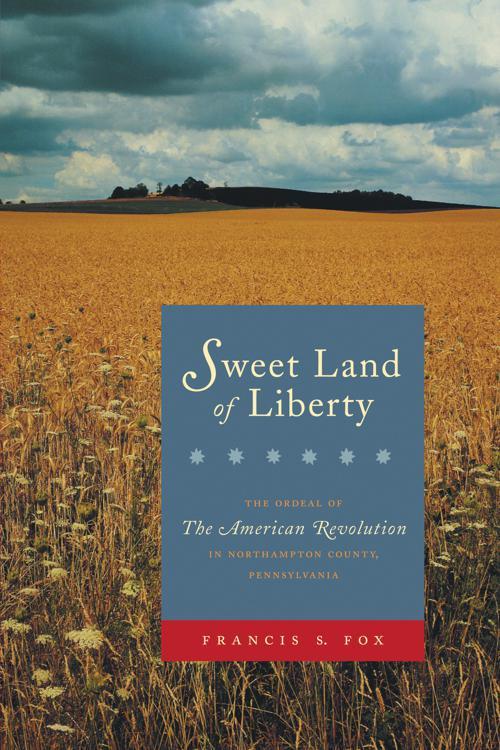 It is often said that the American Revolution was a conservative revolution, but in many parts of the British colonies the Revolution was anything but conservative. This book follows the Revolution in Pennsylvania’s backcountry through the experiences of eighteen men and women who lived in Northampton County during these years of turmoil. Fox’s account will startle many readers for whom the Revolution symbolizes the high-minded pursuit of liberty. In 1774, Northampton County was the second largest of Pennsylvania’s eleven counties, comprising more than 2,500 square miles, three towns (Allentown, Bethlehem, and Easton), and some 15,000 people. When the Revolution broke out, militias took control. Frontier justice replaced the rule of law as zealous patriots preoccupied themselves not with fighting the British but with seizing local political power and persecuting their pacifist neighbors.

Sweet Land of Liberty reawakens the Revolution in Northampton County with sketches of men and women caught up in it. Seldom is this story told from the vantage point of common folks, let alone those in the backcountry. In Fox’s hands, we see in these individuals an altogether more disturbing Revolution than we have ever reckoned with before.