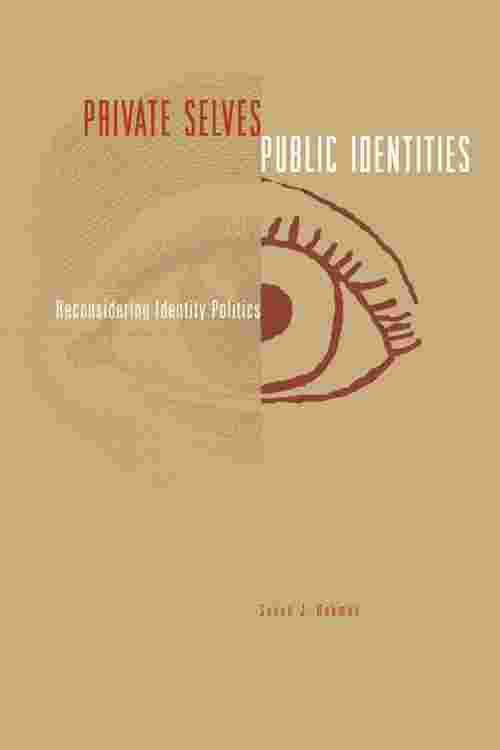 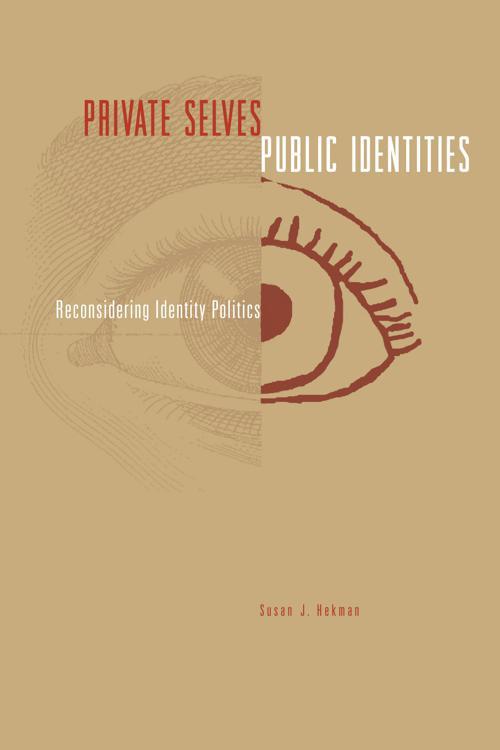 In an age when "we are all multiculturalists now," as Nathan Glazer has said, the politics of identity has come to pose new challenges to our liberal polity and the presuppositions on which it is founded. Just what identity means, and what its role in the public sphere is, are questions that are being hotly debated. In this book Susan Hekman aims to bring greater theoretical clarity to the debate by exposing some basic misconceptions—about the constitution of the self that defines personal identity, about the way liberalism conceals the importance of identity under the veil of the "abstract citizen," and about the difference and interrelationship between personal and public identity.

Hekman’s use of object relations theory allows her to argue, against the postmodernist resort to a "fictive" subject, for a core self that is socially constructed in the early years of childhood but nevertheless provides a secure base for the adult subject. Such a self is social, particular, embedded, and connected—a stark contrast to the neutral and disembodied subject posited in liberal theory. This way of construing the self also opens up the possibility for distinguishing how personal identity functions in relation to public identity. Against those advocates of identity politics who seek reform through the institutionalization of group participation, Hekman espouses a vision of the politics of difference that eschews assigning individuals to fixed groups and emphasizes instead the fluidity of choice arising from the complex interaction between the individual’s private identity and the multiple opportunities for associating with different groups and the public identities they define.

Inspired by Foucault’s argument that "power is everywhere," Hekman maps out a dual strategy of both political and social/cultural resistance for this new politics of identity, which recognizes that with significant advances already won in the political/legal arena, attitudinal change in civil society presents the greatest challenge for achieving more progress today in the struggle against racism, sexism, and other forms of oppression.