[PDF] Restoring Democracy to America How to Free Markets and Politics from the Corporate Culture of Business and Government by John F. M. McDermott | Perlego 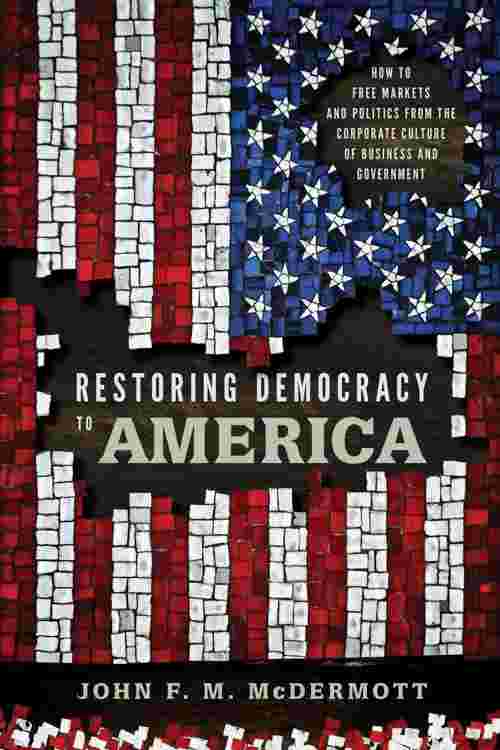 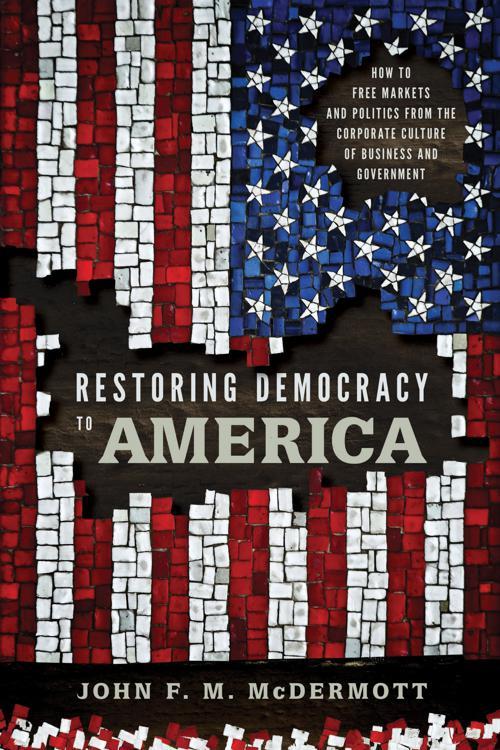 How to Free Markets and Politics from the Corporate Culture of Business and Government
John F. M. McDermott
Book details
Table of contents

If the current economic malaise accomplishes nothing else, it should help awaken us all to the realization that our country has been on a path of self-destructive behavior for several decades—a reversal of the progressive path that had made major gains in economic and political equality for a large majority of the U.S. population starting in the 1870s. It is John McDermott’s purpose in this ambitious book to explain why that reversal happened, how society has changed in dramatic ways since the 1960s, and what we can do to reverse this downward spiral.

In Part 1 he endeavors to lay out the overall narrative of change from the 1960s to the present, emphasizing how a novel social structure came to be developed around corporate America to form what he calls “corporate society.” Part 2 analyzes what the nature of this corporate society is, how it is a special type of “fabricated” structure, and why it came to dominate society generally, eventually including the government and university systems, which themselves became increasingly corporatized. The aim of Part 3 is to outline a path of reform that can, if all its parts can be integrated sufficiently to be effective, put us on the path to restarting the progressive movement.