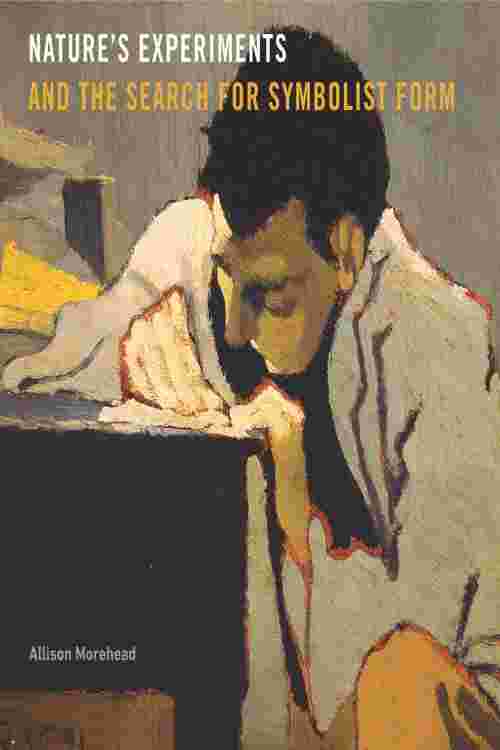 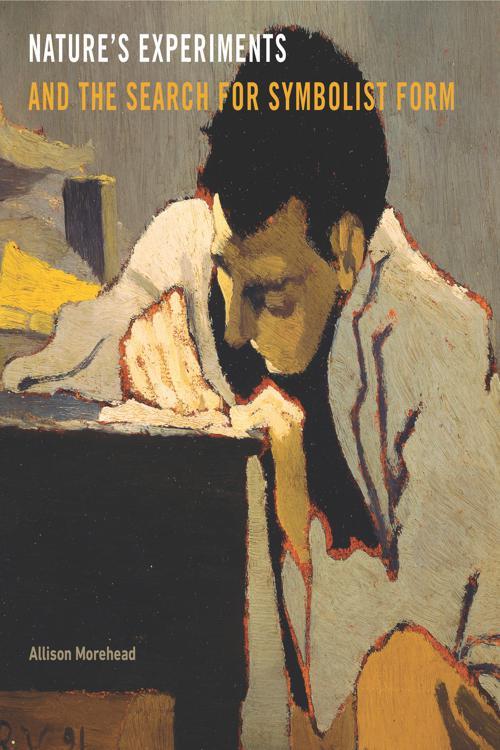 Nature's Experiments and the Search for Symbolist Form

Nature's Experiments and the Search for Symbolist Form

This provocative study argues that some of the most inventive artwork of the 1890s was strongly influenced by the methods of experimental science and ultimately foreshadowed twentieth-century modernist practices.

Looking at avant-garde figures such as Maurice Denis, Édouard Vuillard, August Strindberg, and Edvard Munch, Allison Morehead considers the conjunction of art making and experimentalism to illuminate how artists echoed the spirit of an increasingly explorative scientific culture in their work and processes. She shows how the concept of “nature’s experiments”—the belief that the study of pathologies led to an understanding of scientific truths, above all about the human mind and body—extended from the scientific realm into the world of art, underpinned artists’ solutions to the problem of symbolist form, and provided a ready-made methodology for fin-de-siècle truth seekers. By using experimental methods to transform symbolist theories into visual form, these artists broke from naturalist modes and interrogated concepts such as deformation, automatism, the arabesque, and madness to create modern works that were radically and usefully strange.

Focusing on the scientific, psychological, and experimental tactics of symbolism, Nature’s Experiments demystifies the avant-garde value of experimentation and reveals new and important insights into a foundational period for the development of European modernism.