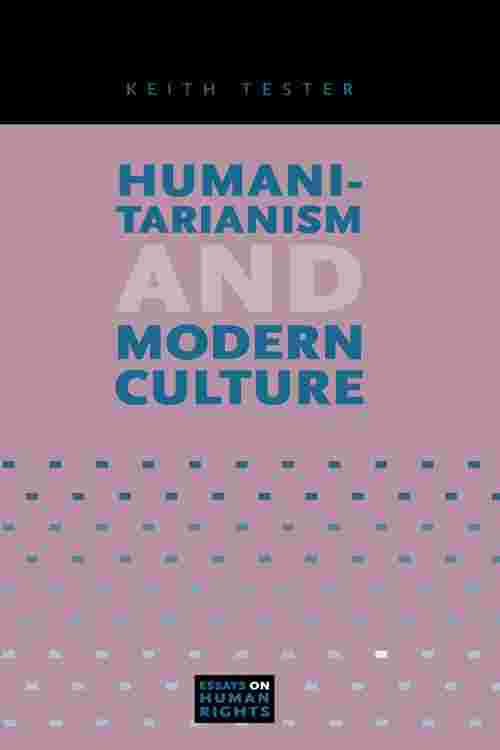 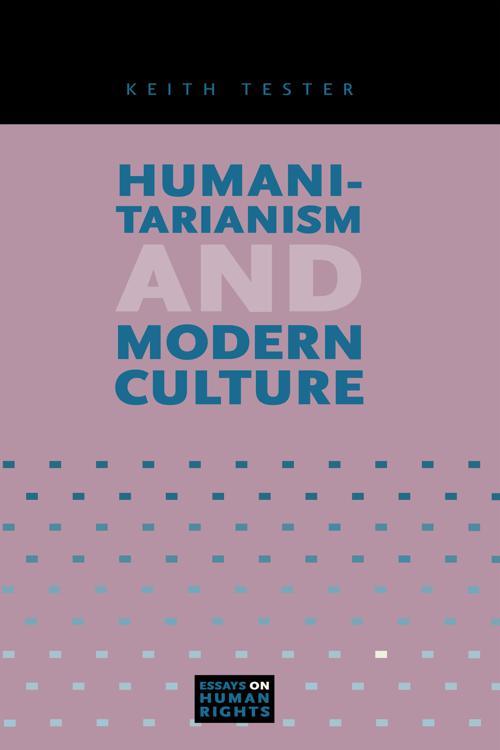 It seems paradoxical that in the West the predominant mode of expressing concern about suffering in the Third World comes through participation in various forms of popular culture—such as buying tickets to a rock concert like Live Aid in 1985—rather than through political action based on expert knowledge. Keith Tester’s aim in this book is to explore the phenomenon of what he calls “commonsense humanitarianism,” the reasons for its hegemony as the principal way for people in the West to relate to distant suffering, and its ramifications for our moral and social lives. As a remnant of the West’s past imperial legacy, this phenomenon is most clearly manifested in humanitarian activities directed at Africa, and that continent is the geographical focus of this critical sociology of humanitarianism, which places the role of the media at the center of its analysis.