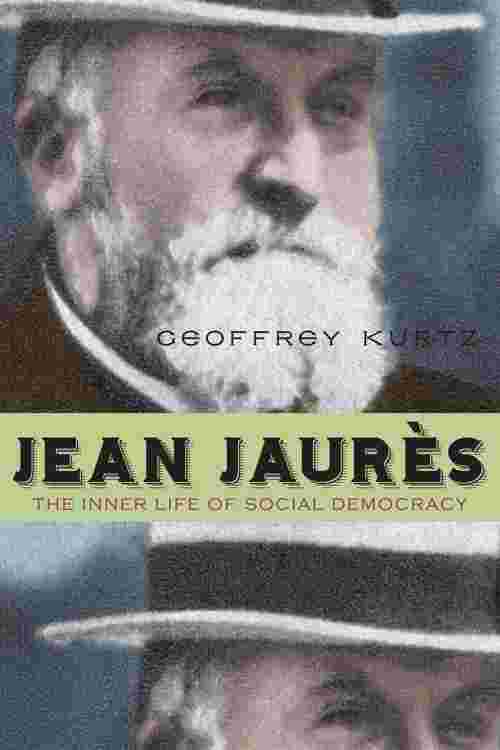 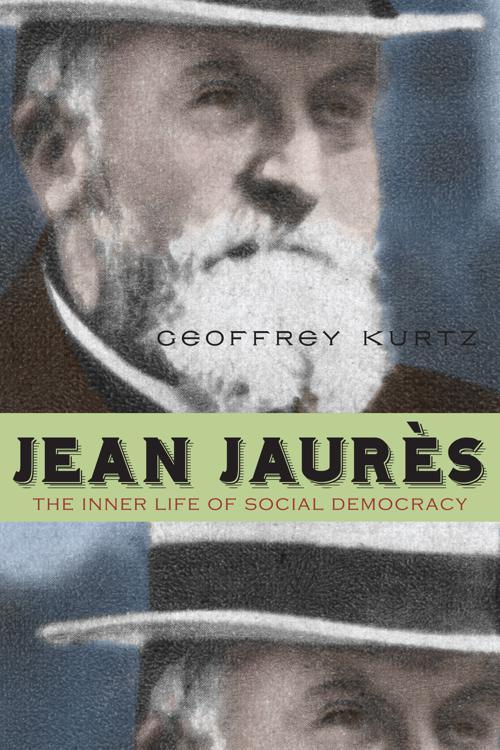 Jean Jaurès was a towering intellectual and political leader of the democratic Left at the turn of the twentieth century, but he is little remembered today outside of France, and his contributions to political thought are little studied anywhere. In Jean Jaurès: The Inner Life of Social Democracy, Geoffrey Kurtz introduces Jaurès to an American audience. The parliamentary and philosophical leader of French socialism from the 1890s until his assassination in 1914, Jaurès was the only major socialist leader of his generation who was educated as a political philosopher. As he championed the reformist method that would come to be called social democracy, he sought to understand the inner life of a political tradition that accepts its own imperfection. Jaurès's call to sustain the tension between the ideal and the real resonates today.

In addition to recovering the questions asked by the first generation of social democrats, Kurtz’s aim in this book is to reconstruct Jaurès’s political thought in light of current theoretical and political debates. To achieve this, he gives readings of several of Jaurès’s major writings and speeches, spanning work from his early adulthood to the final years of his life, paying attention to not just what Jaurès is saying, but how he says it.