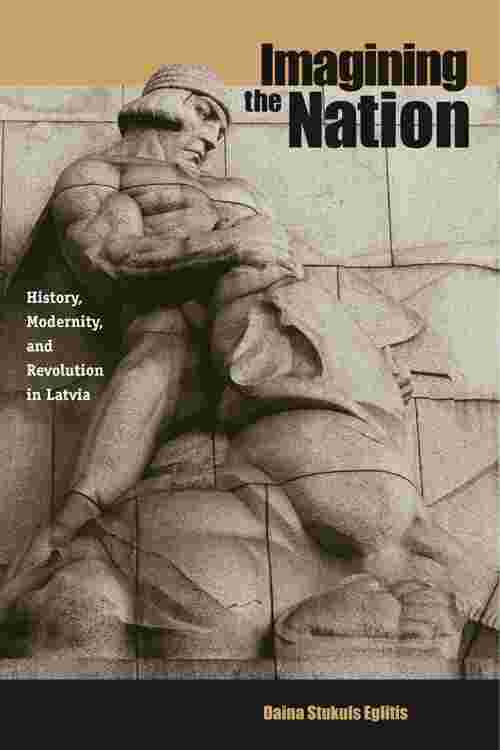 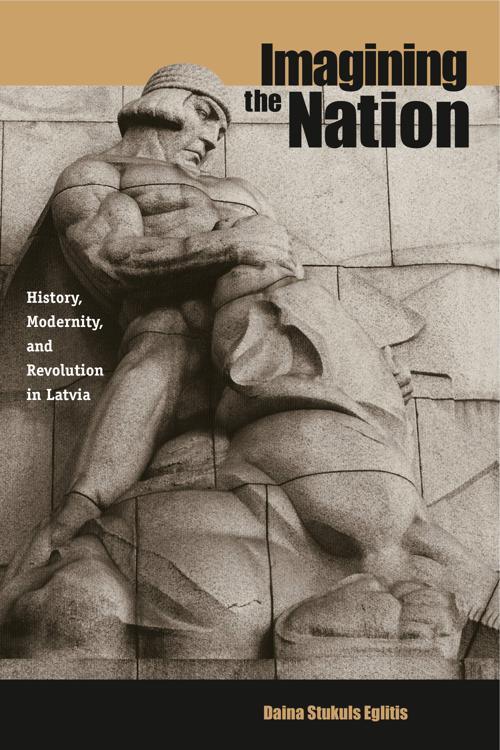 Every epoch produces its own notions of social change, and the post-Communist societies of Eastern Europe are no exception. Imagining the Nation explores the fate of contemporary Latvia, a small country with a big story that is relevant for anyone wishing to better understand the nature of post-Communist transitions.

As Latvia and other former Soviet-bloc countries seek to rebuild and transform their societies, what is the central dynamic at work? In Imagining the Nation, Daina Stukuls Eglitis finds that in virtually all aspects of life the guiding sentiment among Latvians has been a desire for normality in the wake of the "deformations" that marked the half-century of Soviet rule. In seeking to return to normality, many people look to the West for models; others look back in time to the period of Latvian independence from 1918 to 1940 before the years of Soviet domination. Ultimately, the changes in Latvia and other Eastern European countries are closely tied to a vital reimagining of the past, as the logic of progress long associated with "revolution" is amalgamated with nostalgia for what is gone. The radiant utopias of revolution give way to widely shared aspirations for a return to the normal in politics, place names, private property, and even gender relations.

Eglitis draws upon published and unpublished documents, campaign posters, maps, and monuments, as well as interviews with Latvians from all walks of life. The resulting picture of life in contemporary Latvia offers fresh perspective on a dilemma facing millions throughout the post-Communist world.