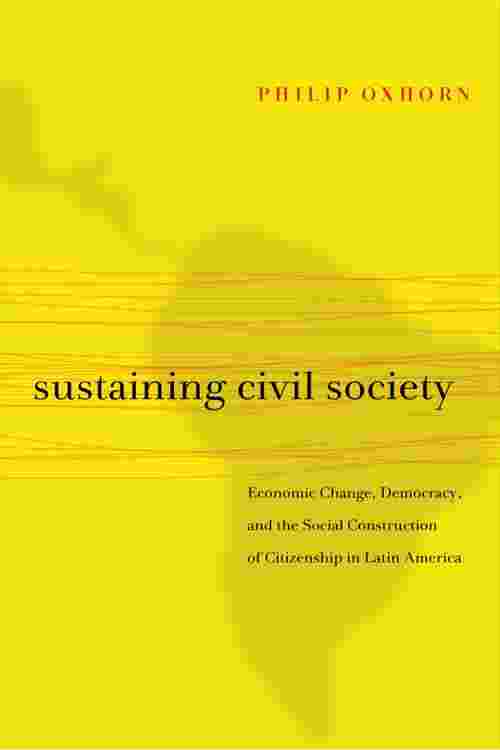 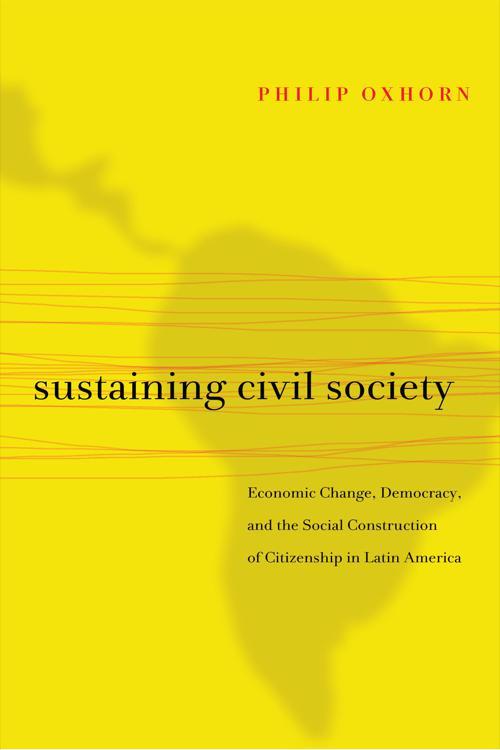 “South America is not the poorest continent in the world, but it may very well be the most unjust.” This statement by Ricardo Lagos, then president of Chile, at the Summit of the Americas in January 2004 captures nicely the dilemma that faces Latin American countries in the wake of the transition to democracy that swept across the continent in the last two decades of the twentieth century. While political rights are now available to citizens at unprecedented levels, social and economic rights lag far behind, and the fledgling democracies struggle with long legacies of poverty, inequality, and corruption. Key to understanding what is happening in Latin America today is the relationship between the state and civil society. In this ambitious book, Philip Oxhorn sets forth a theory of civil society adequate for explaining current developments in a way that such controversial neoconservative theories as Francis Fukuyama’s liberal triumphalism or Samuel Huntington’s “clash of civilizations” cannot. Inspired by the rich political sociology of an earlier era and the classic work of T. H. Marshall on citizenship, Oxhorn studies the process by which social groups are incorporated, or not, into national socioeconomic and political development through an approach that focuses on the “social construction of citizenship.”