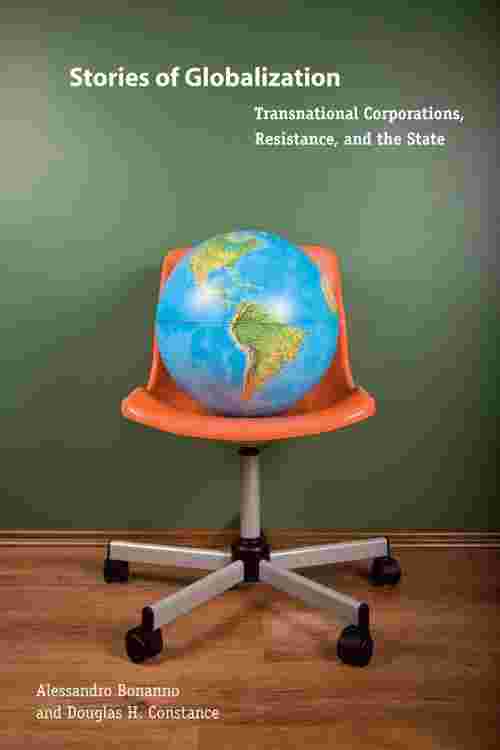 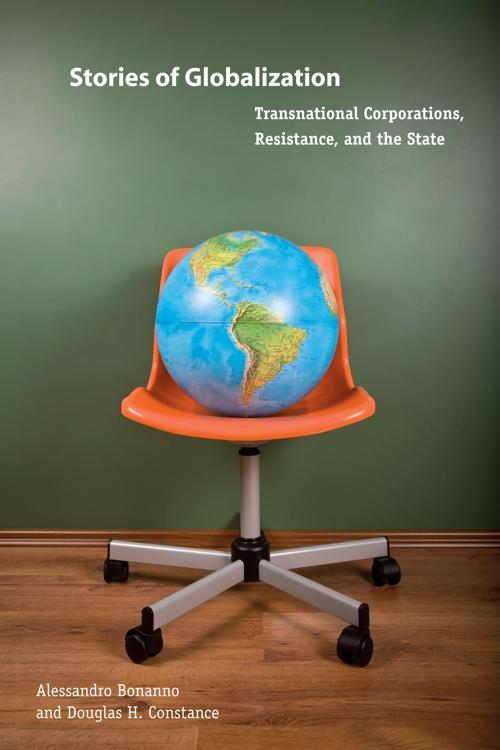 The economic and social outcomes of mid-twentieth-century Fordist capitalism were characterized by a decrease in the significance of distance and a shift in the dynamic of time. This “time-space compression” is one of the defining components of contemporary globalization. In their latest collaboration, Alessandro Bonanno and Douglas Constance provide an in-depth analysis of the origins and nature of globalization using the context of the agro-food sector, one of the most globalized socioeconomic sectors in the world.

Breaking from widely used methodologies in the study of globalization, Bonanno and Constance argue that the shifting dynamic of space and time has created a new capitalism that is qualitatively different from capitalism inspired by patterns of international relations established throughout the nineteenth and early twentieth centuries. The book provides an extensive and original review of existing literature and is centered on eight specific case studies. Through the analysis of these “stories of globalization,” the authors examine how the origins of and interactions between transnational corporations, groups that resist these organizations, and the state have given birth to a contemporary understanding of globalization. They use this new understanding to analyze globalization as a contested terrain in which the power of transnational corporations is affected by mounting opposition and internal contradictions.