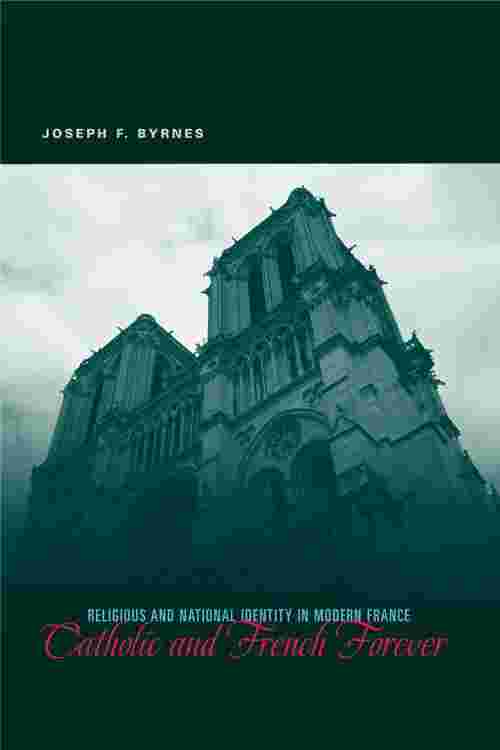 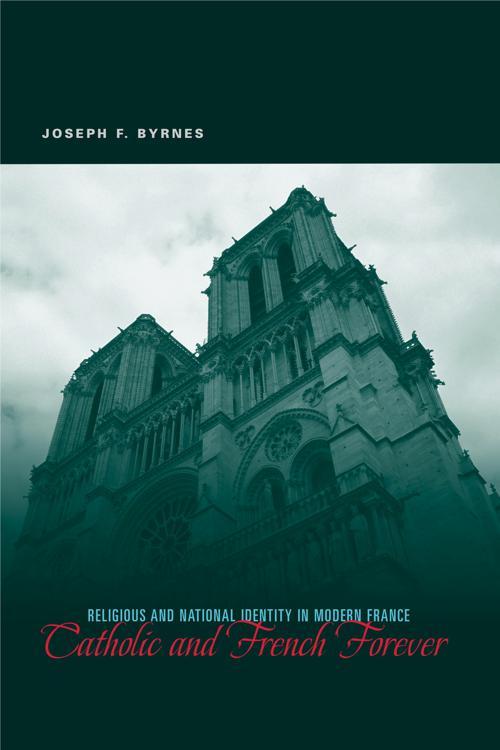 It is often said that there are two Frances—Catholic and secular. This notion dates back to the 1790s, when the revolutionary government sought to divorce Catholic Christianity from national life. While Napoleon formally reconciled his regime to France’s millions of Catholics, church-state relations have remained a source of conflict and debate throughout the nineteenth and twentieth centuries.

In Catholic and French Forever Joseph Byrnes recounts the fights and reconciliations between French citizens who found Catholicism integral to their traditional French identity and those who found the continued presence of Catholicism an obstacle to both happiness and progress. He does so through stories of priests, legislators, intellectuals, and pilgrims whose experiences manifest the problem of being both Catholic and French in modern France.

Byrnes finds that loyalties to the French nation and Catholicism became so incompatible in the revolutionary era that Catholic believers responded defensively across the nineteenth century, politicizing both religious pilgrimage and the languages of religious instruction. He shows that a détente emerged in the first decades of the twentieth century with the respect given to priests in arms during World War I and to the work of religious art historian Émile Mâle. This détente has lasted, precariously and with interruption, up to the present day.