[PDF] Eros in Plato, Rousseau, and Nietzsche The Politics of Infinity by Laurence D. Cooper | Perlego 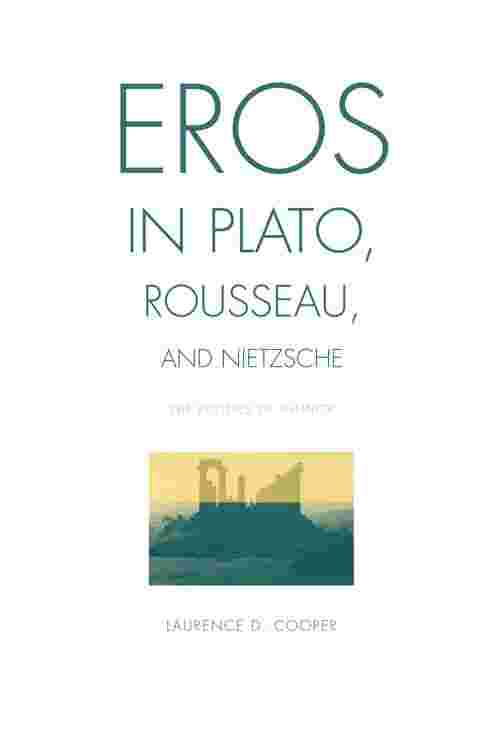 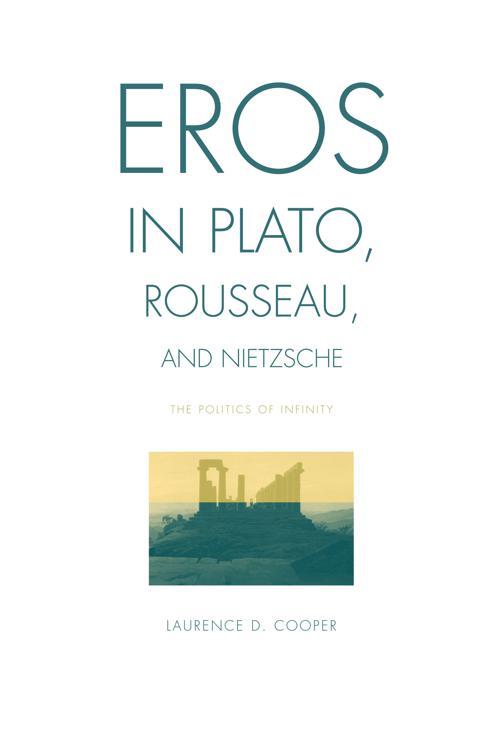 Eros in Plato, Rousseau, and Nietzsche

Eros in Plato, Rousseau, and Nietzsche

Human beings are restless souls, ever driven by an insistent inner force not only to have more but to be more—to be infinitely more. Various philosophers have emphasized this type of ceaseless striving in their accounts of humanity, as in Spinoza’s notion of conatus and Hobbes’s identification of “a perpetual and restless desire of power after power.” In this book, Laurence Cooper focuses his attention on three giants of the philosophic tradition for whom this inner force was a major preoccupation and something separate from and greater than the desire for self-preservation. Cooper’s overarching purpose is to illuminate the nature of this source of existential longing and discontent and its implications for political life. He concentrates especially on what these thinkers share in their understanding of this psychic power and how they view it ambivalently as the root not only of ambition, vigorous virtue, patriotism, and philosophy, but also of tyranny, imperialism, and varieties of fanaticism. But he is not neglectful of the differences among their interpretations of the phenomenon, either, and especially highlights these in the concluding chapter.