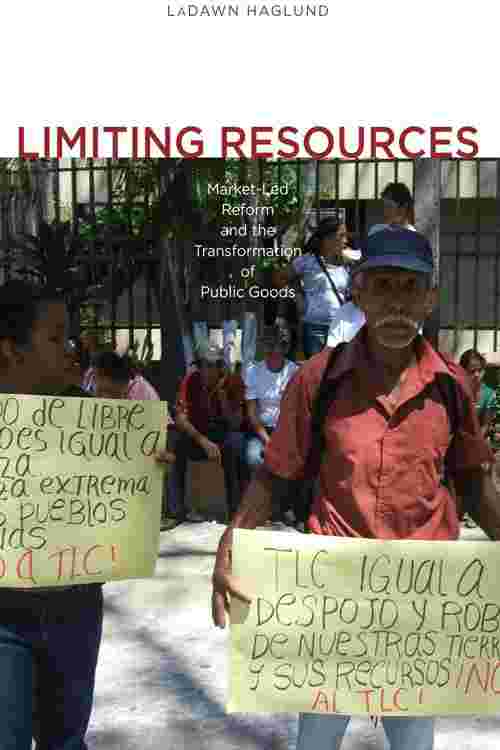 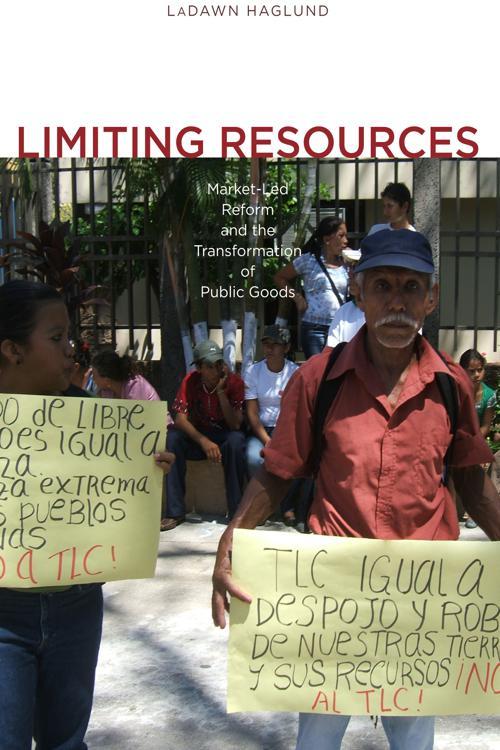 The provision of public goods such as education, electricity, health, sanitation, and water used to be regarded as primarily the responsibility of governments, but in the 1980s privatization of such services spread and reliance on market mechanisms instead of governments became common in many parts of the world, including developing countries. The record of the past twenty-five years of market-led development, however, has not been encouraging. Not only has it failed to improve public services significantly, but it has also undermined democratic institutions and processes, reproduced authoritarian relations of power, and suppressed alternatives made possible by an increasing global acceptance of the importance of economic and social rights. In Limiting Resources, LaDawn Haglund seeks an understanding of public goods that can better serve the needs of people in developing countries today.

Haglund critiques the narrow conception of public goods used in economics, which tends to limit the range of resources considered “public,” and proposes an expanded conception drawing from multiple disciplines that incorporates issues of justice, inclusion, and sustainability. She then uses case studies of electricity and water provision in Central America to illuminate the conditions for success and the causes of failure in constructing adequate mechanisms for the supply of public goods. She follows with an analysis of political conflicts over privatization that reveals how neoliberal policies have made effective state action difficult. The book concludes with suggestions for ways in which this reformulated conception of public goods can be applied to promote justice, sustainability, and economic and social rights in developing countries.