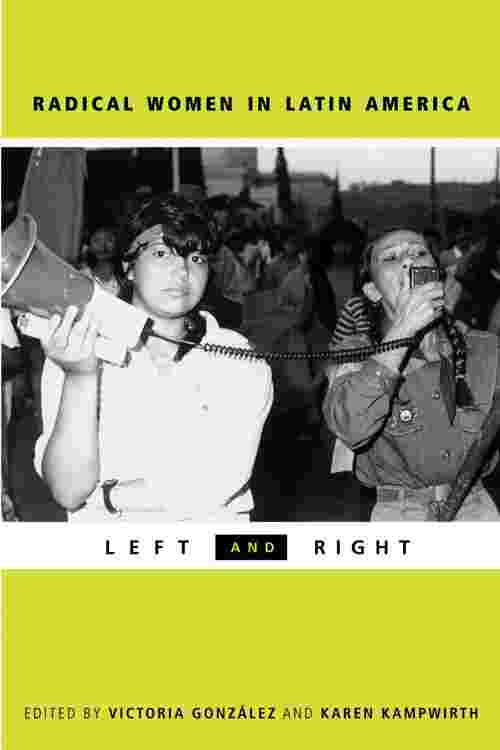 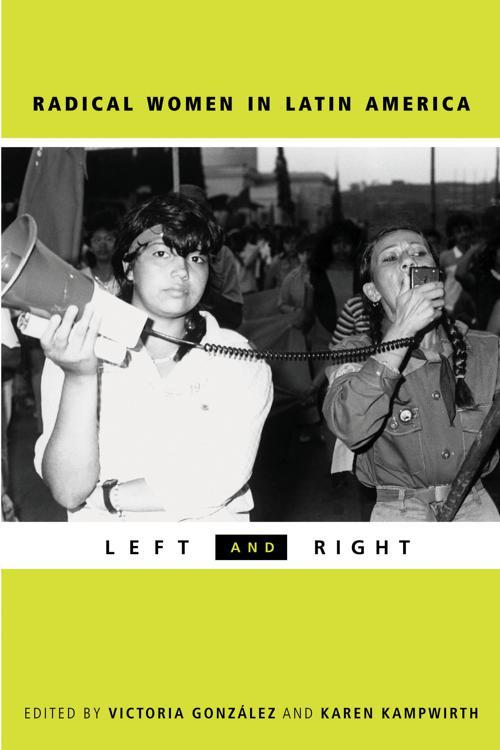 Radical Women in Latin America is a collection of original essays by scholars from a variety of disciplines—anthropology, history, and political science—on the political activism of women from both the left and the right. The stories of these radical women challenge traditional portrayals of men as violent and women as inherently peaceful. This volume forces us to confront the fact that there is no automatic sisterhood among women, even among those of the same class and ethnicity. At the same time, the essays show the similarities that can unite women across immense political divides.

Radical Women in Latin America challenges both stereotypical views of Latin American women as easily manipulated and portrayals of women’s activism as inherently progressive. This book will make clear that women are capable of defining their own interests and their political identities, organizing autonomously, and even using violence, if they deem it necessary to pursue their goals.