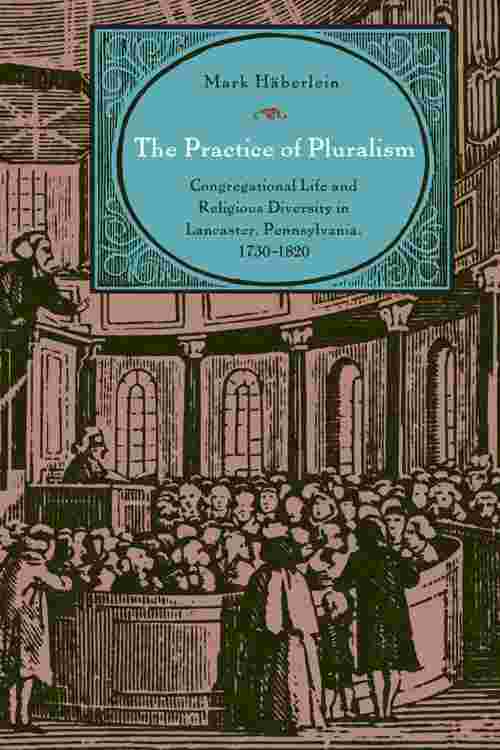 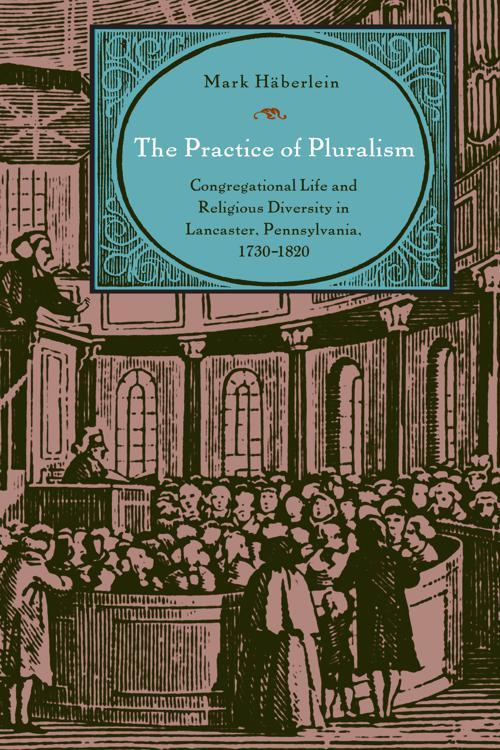 The Practice of Pluralism

The Practice of Pluralism

The clash of modernity and an Amish buggy might be the first image that comes to one’s mind when imagining Lancaster, Pennsylvania, today. But in the early to mid-eighteenth century, Lancaster stood apart as an active and religiously diverse, ethnically complex, and bustling city. On the eve of the American Revolution, Lancaster’s population had risen to nearly three thousand inhabitants; it stood as a center of commerce, industry, and trade. While the German-speaking population—Anabaptists as well as German Lutherans, Moravians, and German Calvinists—made up the majority, about one-third were English-speaking Anglicans, Catholics, Presbyterians, Quakers, Calvinists, and other Christian groups. A small group of Jewish families also lived in Lancaster, though they had no synagogue. Carefully mining historical records and documents, from tax records to church membership rolls, Mark Häberlein confirms that religion in Lancaster was neither on the decline nor rapidly changing; rather, steady and deliberate growth marked a diverse religious population.