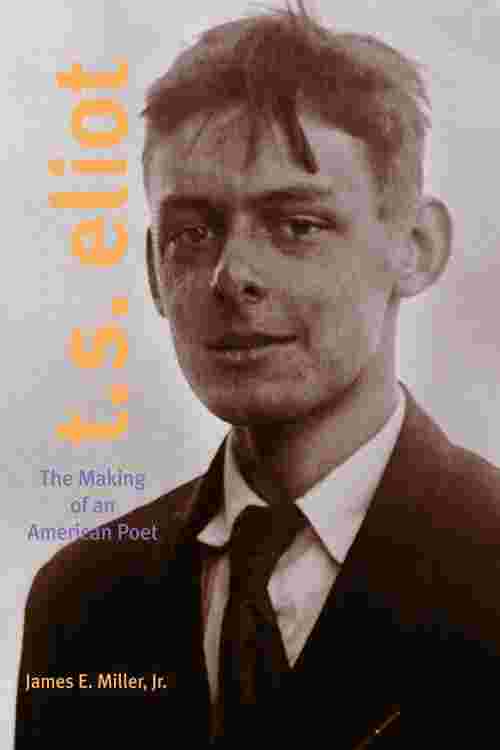 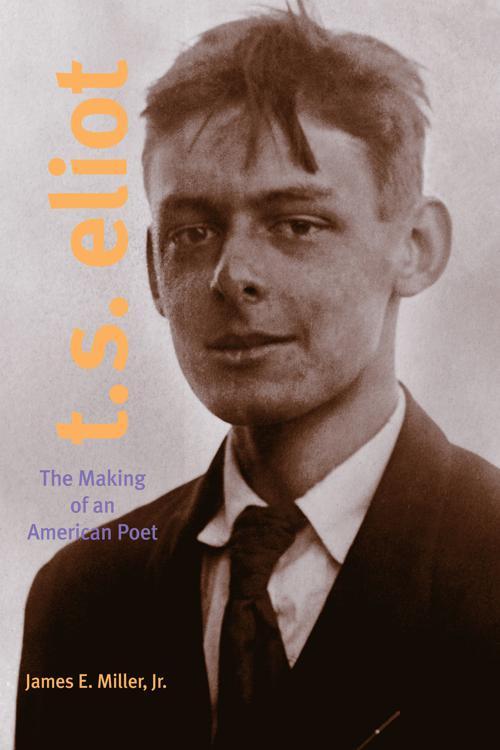 Late in his life T. S. Eliot, when asked if his poetry belonged in the tradition of American literature, replied: “I’d say that my poetry has obviously more in common with my distinguished contemporaries in America than with anything written in my generation in England. That I’m sure of.... In its sources, in its emotional springs, it comes from America.” In T. S. Eliot: The Making of an American Poet, James Miller offers the first sustained account of Eliot’s early years, showing that the emotional springs of his poetry did indeed come from America.

Miller challenges long-held assumptions about Eliot’s poetry and his life. Eliot himself always maintained that his poems were not based on personal experience, and thus should not be read as personal poems. But Miller convincingly combines a reading of the early work with careful analysis of surviving early correspondence, accounts from Eliot’s friends and acquaintances, and new scholarship that delves into Eliot’s Harvard years. Ultimately, Miller demonstrates that Eliot’s poetry is filled with reflections of his personal experiences: his relationships with family, friends, and wives; his sexuality; his intellectual and social development; his influences.

Publication of T. S. Eliot: The Making of an American Poet marks a milestone in Eliot scholarship. At last we have a balanced portrait of the poet and the man, one that takes seriously his American roots. In the process, we gain a fuller appreciation for some of the best-loved poetry of the twentieth century.