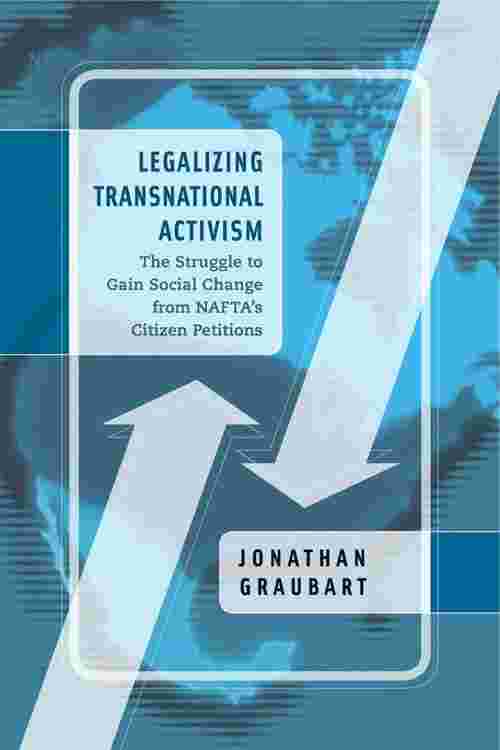 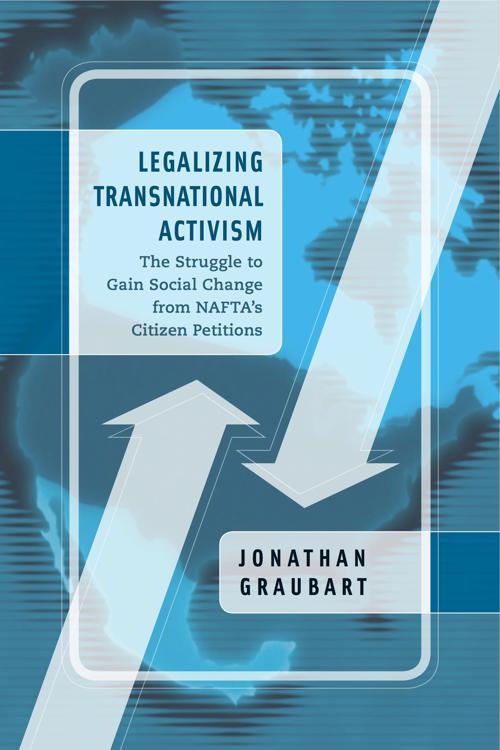 The integration of national economies through the ongoing process that has come to be known as globalization has stirred much controversy, including outright resistance by activists who are concerned about globalization’s negative impact on a variety of human values, such as protection of the environment and decent working conditions for labor. The political activism and social movements that have given rise to protests—like the violent demonstrations in Seattle at the WTO meeting in 1999—have been the subject of study by scholars, but less well known is the role that some institutional mechanisms associated with international trade agreements have played in providing “political opportunity structures” for activists to use in promoting their causes and gaining more support for them. In this book, Jonathan Graubart draws our attention to the citizen-petition mechanisms that form part of the neoliberal package of reforms known as the North American Free Trade Agreement (NAFTA) implemented by Canada, Mexico, and the United States. He provides a comparative case study of the North American Agreement on Labor Cooperation (NAALC) and North American Agreement on Environmental Cooperation (NAAEC) and shows how they have functioned as avenues for activists to publicize their domestic grievances and bring more pressure on their governments to institute needed change.