[PDF] Economics as Religion From Samuelson to Chicago and Beyond by Robert H. Nelson | Perlego 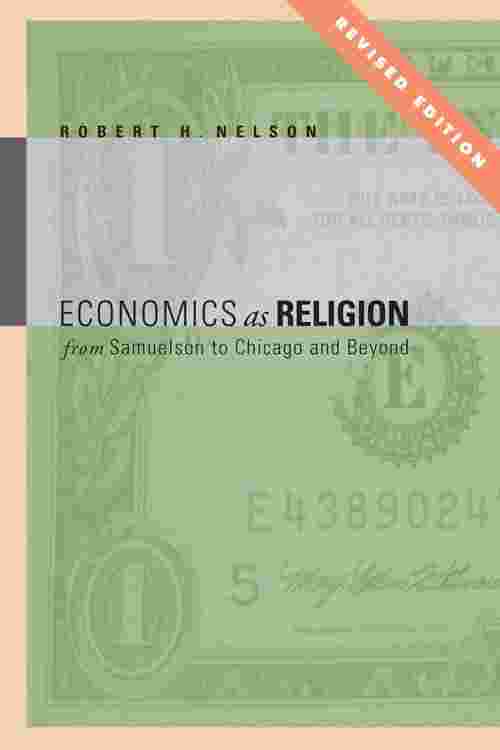 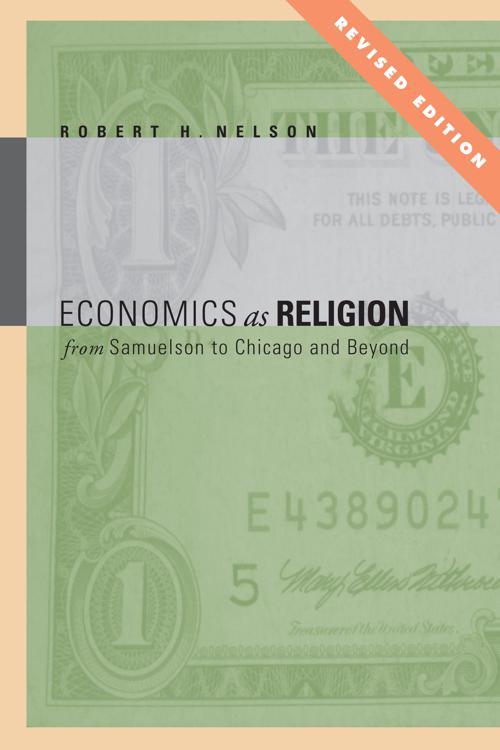 From Samuelson to Chicago and Beyond
Robert H. Nelson
Book details
Table of contents

Robert Nelson’s Reaching for Heaven on Earth, Economics as Religion, and The New Holy Wars: Economic Religion Versus Environmental Religion in Contemporary America read almost like a trilogy, exploring and charting the boundaries of theology and economics from the Western foundations of ancient Greece through the traditions that Nelson identifies as “Protestant” and “Roman,” and on into modern economic forms such as Marxism and capitalism, as well as environmentalism. Nelson argues that economics can be a genuine form of religion and that it should inform our understanding of the religious developments of our times. This edition of Economics as Religion situates the influence of his work in the scholarly economic and theological conversations of today and reflects on the state of the economics profession and the potential implications for theology, economics, and other social sciences.