[PDF] Hysteria: The Rise of an Enigma by J. Bogousslavsky | Perlego 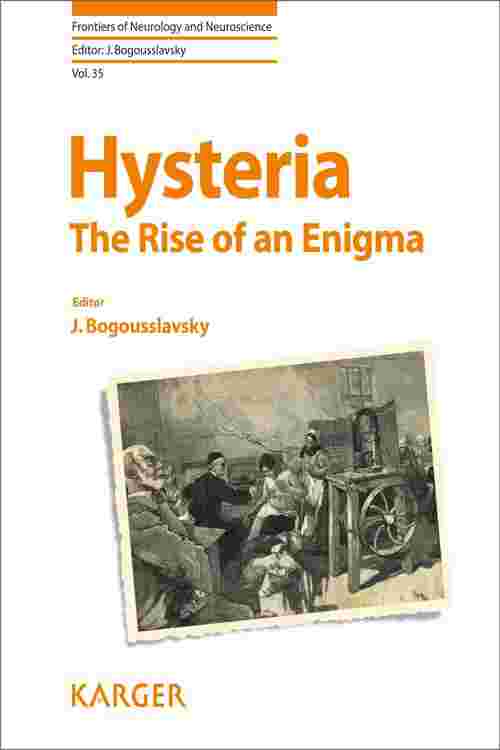 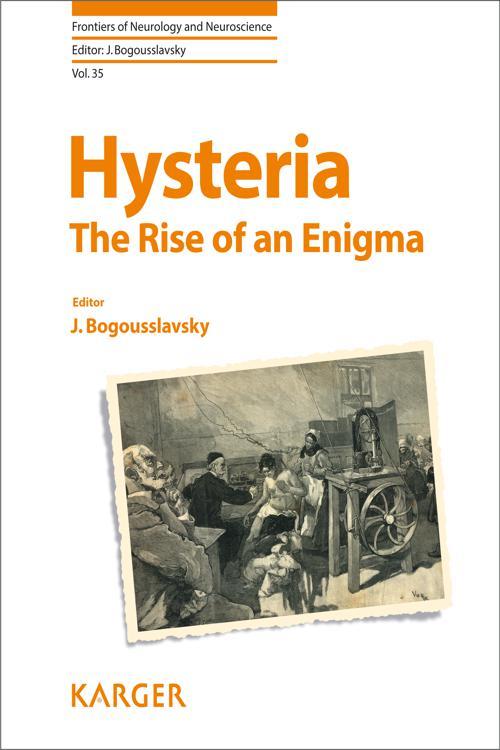 Hysteria: The Rise of an Enigma

Hysteria: The Rise of an Enigma

Hysteria is probably the condition which best illustrates the tight connection between neurology and psychiatry. While it has been known since antiquity, its renewed studies during the 19th century were mainly due to the work of Jean-Martin Charcot and his school in Paris. This publication focuses on these early developments, in which immediate followers of Charcot, including Babinski, Freud, Janet, Richer, and Gilles de la Tourette were involved. Hysteria is commonly considered as a condition that often leads to spectacular manifestations (e.g. convulsions, palsies), although both structural and functional imaging data confirm the absence of consistent and reproducible structural lesions. While numerous hypotheses have tried to explain the occurrence of this striking phenomenon, the precise nosology and pathophysiology of hysteria remain elusive. This volume offers an enthralling and informative read for neurologists, psychiatrists, and psychologists, as well as for general physicians, historians, and everyone interested in the developments of one of the most intriguing conditions in medicine.