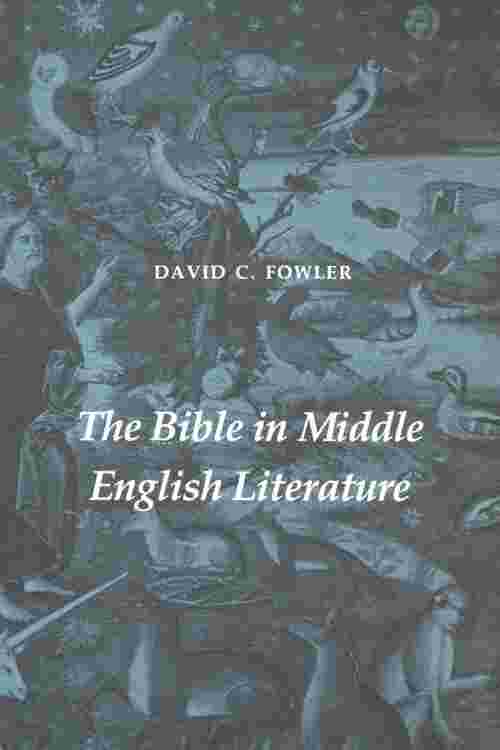 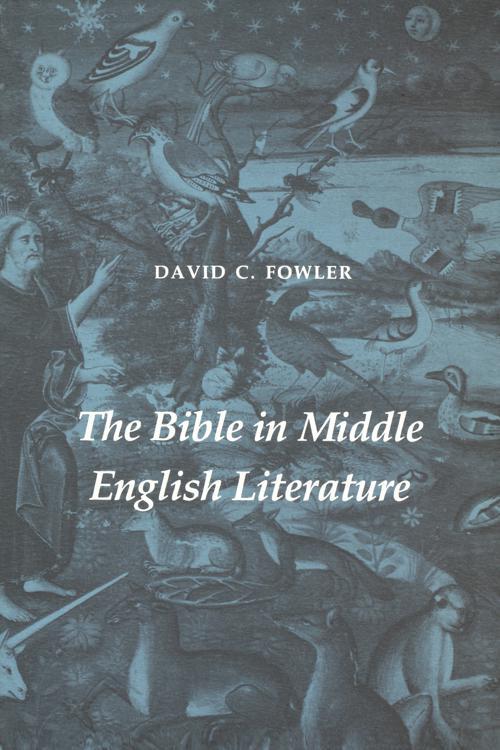 The Bible in Middle English Literature

The Bible in Middle English Literature

In this companion to his previous book, The Bible in Early English Literature, David Fowler completes his stimulating and broad-ranging study of medieval English literature in the light of biblical tradition. As in the first volume, he both provides a broad general view of literary trends and closely examines representative works that illustrate these trends.

The author begins by discussing medieval drama in England--with special attention to the Cornish drama-- as revealed in the cycle plays that enacted the entire history of the world from Creation to Doomsday. He demonstrates how the drama grew out of the liturgy of the Church and developed into a parallel fashion with other kinds of vernacular literature in the later Middle Ages, and he offers a possible explanation of the origin of the morality play in England.

This is followed by an examination of representative shorter medieval lyrics. Fowler shows that many of these lyrics were composed to memorialize particular �secular� and �religious� elements blended subtly and distinctively in Middle English lyrics, often with a complete harmony of sacred and sexual significance. A special section deals with Mary Magdalene in popular tradition, comparing her description in the Bible with her treatment in legend, drama, lyric poetry, and the ballad.

The final three chapters focus on particular literary works which the author believes to be outstanding examples of poems composed in the biblical tradition. �The Parliament of Fowls� is selected as the best example of biblical influence in all of Chaucer. The work is seen as a Creation poem with its organizing principles derives from commentaries on the first chapter of Genesis--a new theory of the poem�s structure which the author feels resolves many of the difficulties previously encountered by scholars.

Fowler than treats several works of the �Pearl� poet--�Cleanness,� �Patience,� �Saint Erkenwald,� and the �Pearl�--in their particular blend of humor, seriousness, and Christian serenity. In stark contrast, �Piers the Plowman,� the final work dealt with, reflects the agony of the turmoil of late fourteenth-century England. The emphasis is on the historical significance of the poem: the importance of the A text as an ideological influence on the leadership of the Peasants� Revolt in 1381, and the exschatological implications of the later versions (B and C texts). �It is my hope,� the author states, �that future studies of �Piers� will increasingly take history into account and likewise study the versions of the poem separately. Until we learn to walk from this text out into history, we run the risk of missing the important message that this profound and troubling poem offers to twentieth-century man.�

This book will be of value both to scholars and students of medieval literature and religion and to general readers interested in the varied and intriguing ways that the Bible has influence vernacular literature.