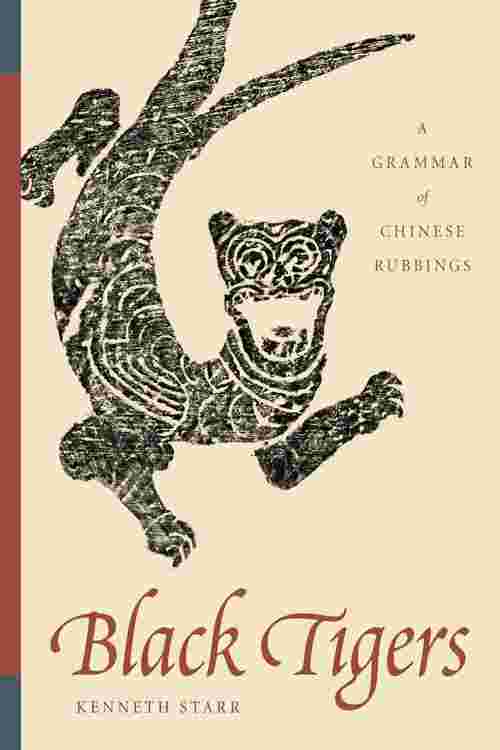 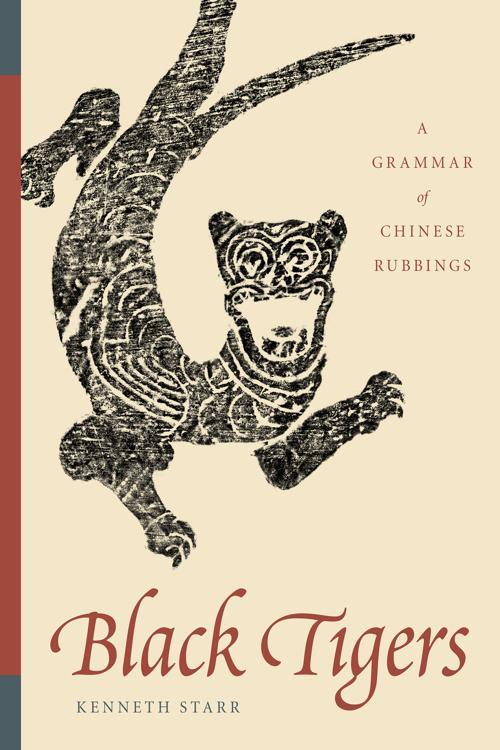 Since at least the early sixth century C.E., ink rubbings of stone, metal, clay tiles, and wood inscriptions and pictorial images have been used in China to make precise copies of culturally valued material. These paper copies sometimes are all that remain of original works that have become illegible through erosion, or that have been destroyed by war or development, or have been rendered inaccessible through events such as flooding resulting from dam construction. Chinese rubbing techniques are used throughout East Asia to create copies that often also are prized in themselves as works of art. Despite the primary importance of this technology to history, art, archaeology, printing, and many other fields of knowledge, Black Tigers is the first comprehensive study of rubbings in a Western language, and as such will be welcomed by both scholars and collectors.

In Black Tigers, Kenneth Starr recounts what he has seen and learned in fifty years of fascination with rubbings and travels to China in search of the early inscriptions from which they came. The book is a history of rubbings, a guide to connoisseurship, and a technical handbook on the materials and techniques used to make rubbings. Now readers of English, with the author as their affable guide, can gain rich insight into a rigorous discipline of classical scholarship, the way in which traditional scholars viewed their world, and some of the exquisite subtleties of Chinese high culture and connoisseurship.

This book will be an essential resource for students of Chinese art, history, calligraphy, archaeology, and the history of printing.