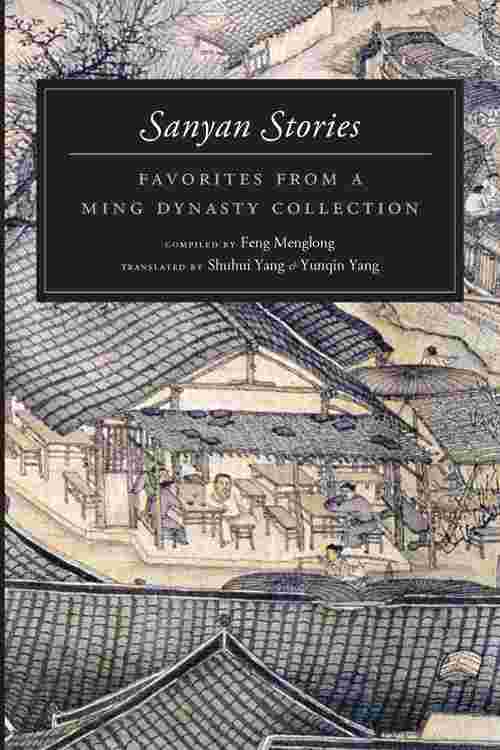 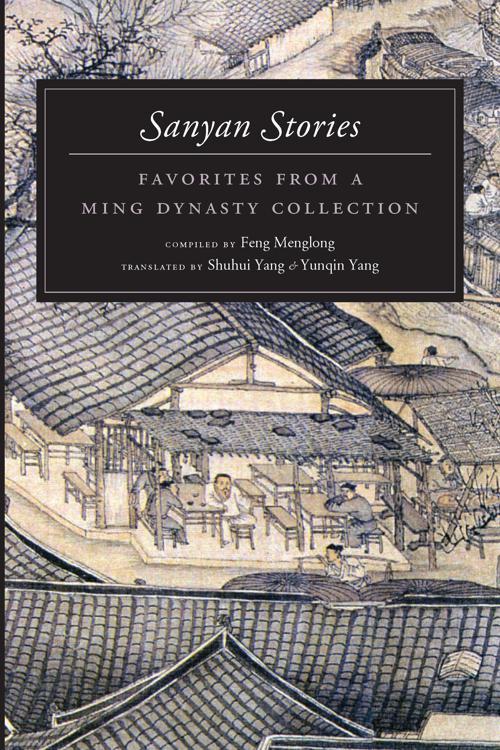 Presented here are nine tales from the celebrated Ming dynasty Sanyan collection of vernacular stories compiled and edited by Feng Menglong (1574�1646), the most knowledgeable connoisseur of popular literature of his time in China. The stories he collected were pivotal to the development of Chinese vernacular fiction, and their importance in the Chinese literary canon and world literature has been compared to that of Boccaccio�s Decameron and the stories of One Thousand and One Nights.

Peopled with scholars, emperors, ministers, generals, and a gallery of ordinary men and women in their everyday surroundings�merchants and artisans, prostitutes and courtesans, matchmakers and fortune-tellers, monks and nuns, servants and maids, thieves and imposters�the stories provide a vivid panorama of the bustling world of imperial China before the end of the Ming dynasty.

The three volumes constituting the Sanyan set�Stories Old and New, Stories to Caution the World, and Stories to Awaken the World, each containing forty tales�have been translated in their entirety by Shuhui Yang and Yunqin Yang. The stories in this volume were selected for their popularity with American readers and their usefulness as texts in classes on Chinese and comparative literature. These unabridged translations include all the poetry that is scattered throughout the original stories, as well as Feng Menglong�s interlinear and marginal comments, which point out what seventeenth-century readers of the stories were being asked to appreciate.