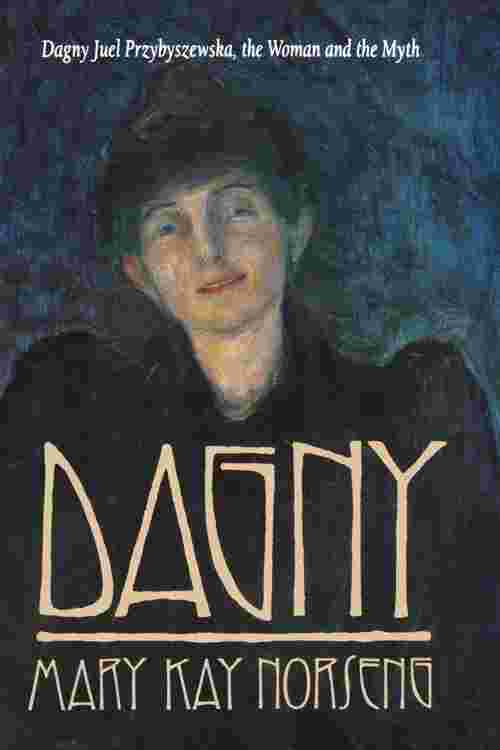 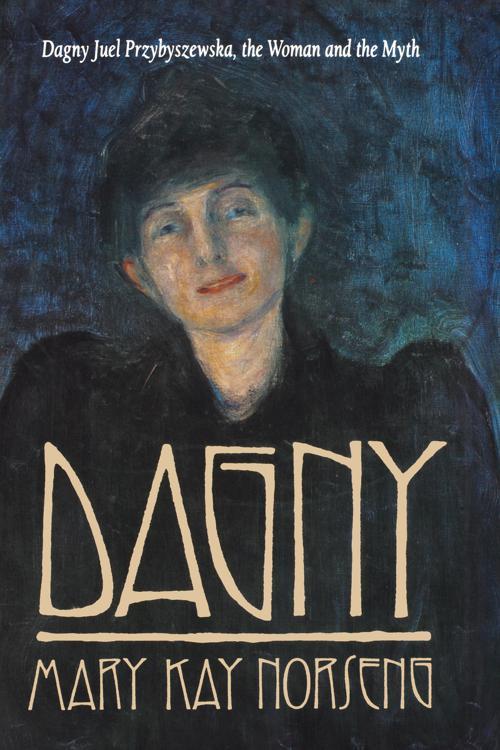 A love goddess who was imprisoned and betrayed by love, a wife who returned again and again to her childhood home, a mother who left her children, a writer who preferred silence, Dagny Juel Przybyszewska existed in a borderland between myth and reality. Born into an upper-class Norwegian family in 1867, she died at the age of thirty-three, estranged from everyone and everything she had known, shot by a neurotic young man in a hotel room in Tiflis near the Black Sea. He wrote, �She was not of this world, she was far too ethereal for anyone to understand her true nature.�

Dagny Juel was one of four beautiful and talented daughters of a prominent doctor who was attendant physician to the king of Sweden. In 1893 she went to Berlin to study piano, and soon she became the central figure in an avant-garde group of writers, painters, and patrons of the arts known as Zum schwarzen Ferkel (�The Black Piglet). She was painted by Edvard Munch and was the model for the destructive woman of many of Strindberg�s writings. In the Berlin circle, she met and married the brilliant, mercurial Polish writer Stanislaw Przybyszewski.

But Dagny was more than the mysterious and provocative muse of two of the major European cultural centers, Berlin and Krakow. She herself wrote revolutionary plays and poetry and acted as cultural agent for Scandinavian artists on the Continent. During her lifetime her plays and poems were published in Norwegian, Polish, and Czech, and a collection of her plays came out in Norway as recently as 1978.

At once an engrossing, elegantly narrated biography and a work of meticulous scholarship, Mary Kay Norseng�s book is the first full-length study in English to examine Dagny�s writings and to explore her relationships. Attempting to sort fact from the sensationalized fiction that has grown up around this remarkable woman, Norseng has consulted all available letters and memoirs of Dagny, her husband, her family, and her acquaintances, as well as Dagny�s own writings and the wealth of material written about her. The book resulting from this intensive study will change the way the world has viewed Dagny Przybyszewska, while it provides new insights into the literary and artistic environment of fin-de-siecle Europe.