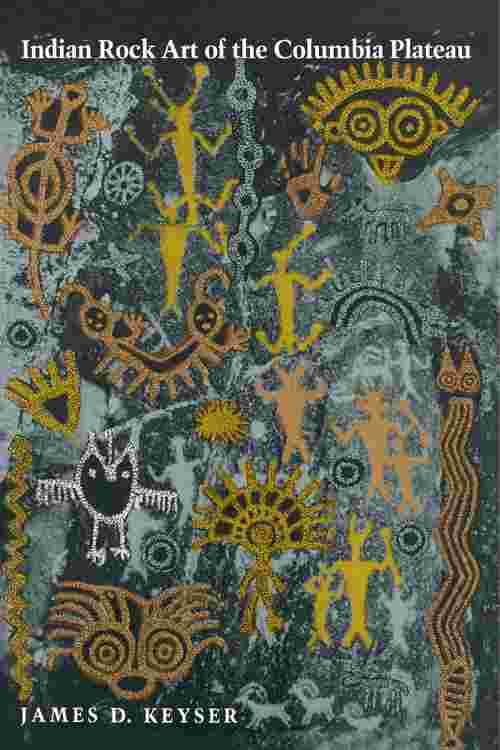 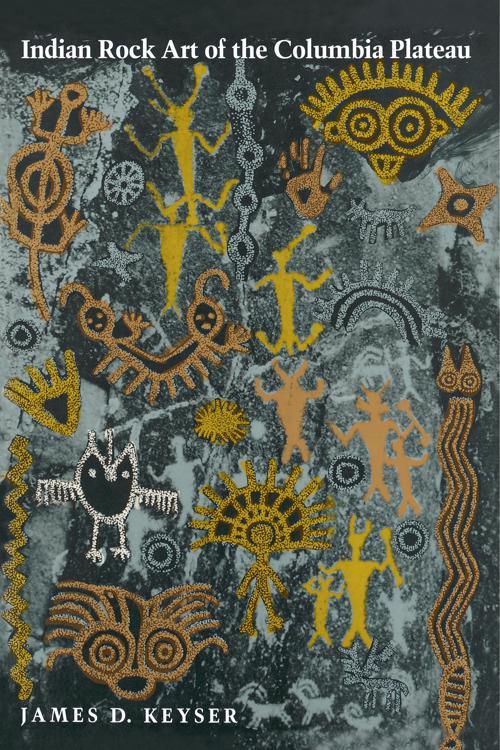 From the river valleys of interior British Columbia south to the hills of northern Oregon and east to the continental divide in western Montana, hundreds of cliffs and boulders display carved and painted designs created by ancient artists who inhabited this area, the Columbia Plateau, as long as seven thousand years ago.

Expressing a vital social and spiritual dimension in the lives of these hunter-gathers, rock art captivates us with its evocative power and mystery. At once an irreplaceable yet fragile cultural resource, it documents Native histories, customs, and visions through thousands of years.

This valuable reference and guidebook addresses basic questions of what petroglyphs and pictographs are, how they were produced, and how archaeologists classify and date them. James Keyser identifies five regions on the Columbia Plateau, each with its own variant of the rock art style identifiable as belonging exclusively to the region. He describes for each region the setting and scope of the rock art along with its design characteristics and possible meaning. Through line drawings, photographs, and detailed maps he provides a guide to the sites where rock art can be viewed.

In western Montana, rock art motifs express the ritualistic seeking of a spirit helper from the natural world. In interior British Columbia, rayed arcs above the heads of human figures demonstrate possession of a guardian spirit. Twin figures on the central Columbia Plateau reveal another belief--the special power of twins--and hunting scenes celebrate success of the chase. The grimacing evocative face of Tsagiglalal, in lower Columbia pictographs, testifies to the Plateau Indians� �death cult� response to the European diseases that decimated their villages between 1700 and 1840. On the southeastern Plateau, images of horse-back riders mark the adoption, after 1700 of the equestrian and cultural habits of the northwestern Great Plains Indians.

Despite geographic differences in emphasis, similarities in design and technique link the drawings of all five regions. Human figures, animals depicting numerous species on the Plateau, geometric motifs, mysterious beings, and tally marks, whether painted or carved, appear throughout the Columbia Plateau.