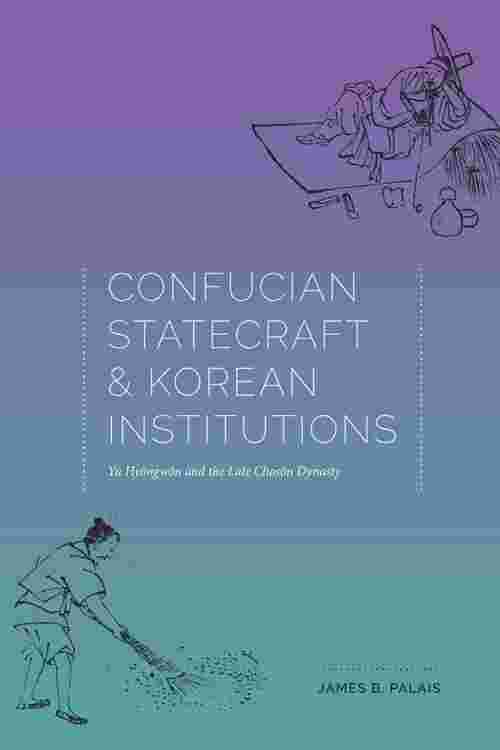 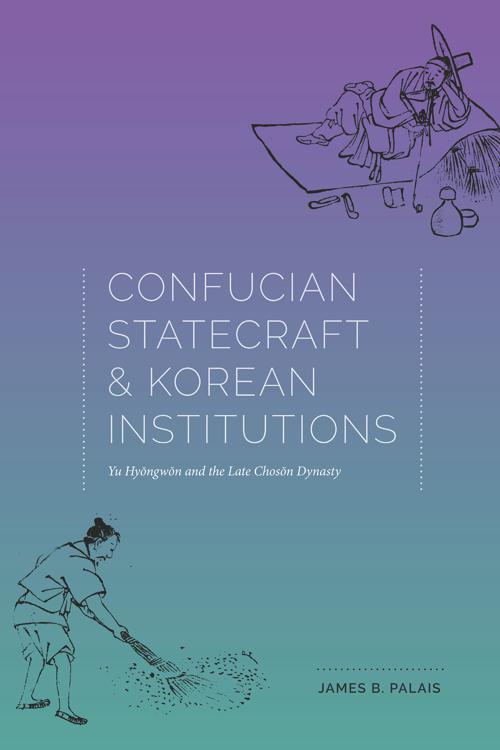 Seventeenth-century Korea was a country in crisis�successive invasions by Hideyoshi and the Manchus had rocked the Chos�n dynasty (1392-1910), which already was weakened by maladministration, internecine bureaucratic factionalism, unfair taxation, concentration of wealth, military problems, and other ills. Yu Hy�ngw�n (1622�1673, pen name, Pan�gye), a recluse scholar, responded to this time of chaos and uncertainty by writing his modestly titled Pan�gye surok (The Jottings of Pan�gye), a virtual encyclopedia of Confucian statecraft, designed to support his plan for a revived and reformed Korean system of government.

Although Yu was ignored in his own time by all but a few admirers and disciples, his ideas became prominent by the mid-eighteenth century as discussions were underway to solve problems in taxation, military service, and commercial activity. Yu has been viewed by Korean and Japanese scholars as a forerunner of modernization, but in Confucian Statecraft and Korean Institutions James B. Palais challenges this view, demonstrating that Yu was instead an outstanding example of the premodern tradition.

Palais uses Yu Hy�ngw�n�s mammoth, pivotal text to examine the development and shape of the major institutions of Chos�n dynasty Korea. He has included a thorough treatment of the many Chinese classical and historical texts that Yu used as well as the available Korean primary sources and Korean and Japanese secondary scholarship. Palais traces the history of each of Yu�s subjects from the beginning of the dynasty and pursues developments through the eighteenth and nineteenth centuries. He stresses both the classical and historical roots of Yu�s reform ideas and analyzes the nature and degree of proto-capitalistic changes, such as the use of metallic currency, the introduction of wage labor into the agrarian economy, the development of unregulated commercial activity, and the appearance of industries with more differentiation of labor.

Because it contains much comparative material, Confucian Statecraft and Korean Institutions will be of interest to scholars of China and Japan, as well as to Korea specialists. It also has much to say to scholars of agrarian society, slavery, landholding systems, bureaucracy, and developing economies.

Winner of the John Whitney Hall Book Prize, sponsored by the Association for Asian Studies